The ESSENCE Black Women In Hollywood Awards & Gala will be televised as an ESSENCE and OWN: Oprah Winfrey Network special, airing on Sunday, March 5 at 10 p.m. ET/PT on OWN.  Check out more photo’s below: 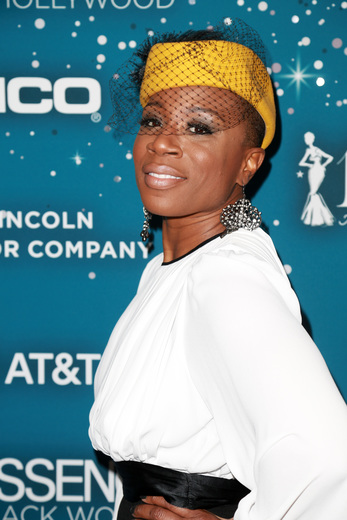