This past weekend, BET Experience was of the chain! From the inspiring and engaging Genius Talks to drinking Coca Cola floats to the live concerts featuring BET Award nominee Jidenna, and Roman Gian Arthur, the annual event/pre awards ceremony was classic! Speaking of classic, the song by Jidenna, “I’m a Classic Man!” is catchy. I just can’t get that song out of my head.

To top that off, one of the hottest DJ’s in the country, McLyte, spinning old school Rap & R&B at the Nissan booth had everyone up on their feet and partying. The two-day event took place at LA Live.The BET Awards airs on Sunday, on BET.  Check your local listings for time.

Below are a few highlights: 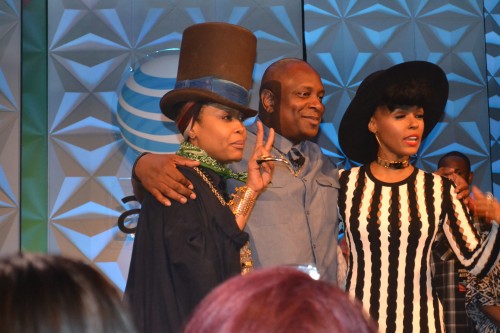 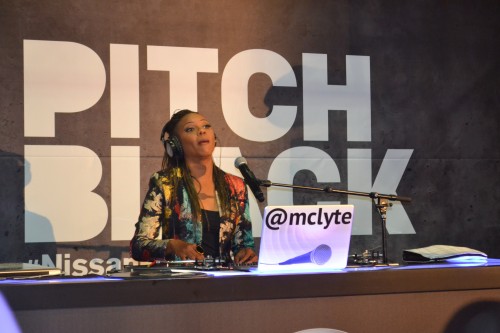 McLyte rocked the mic with the sounds of Hip Hop and R&B. 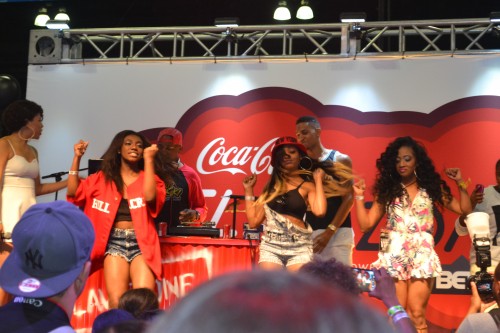 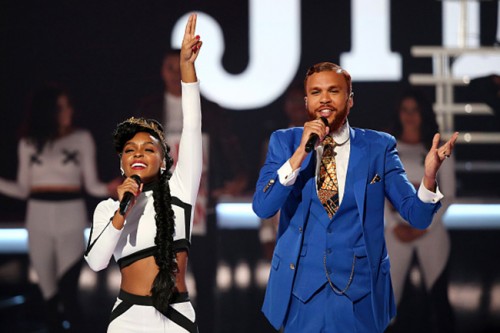 Janelle Monae and Jidenna perform at the BET Awards Show.