Poetic Voices: Inspired to Preserve the Legacy of Harriet Tubman 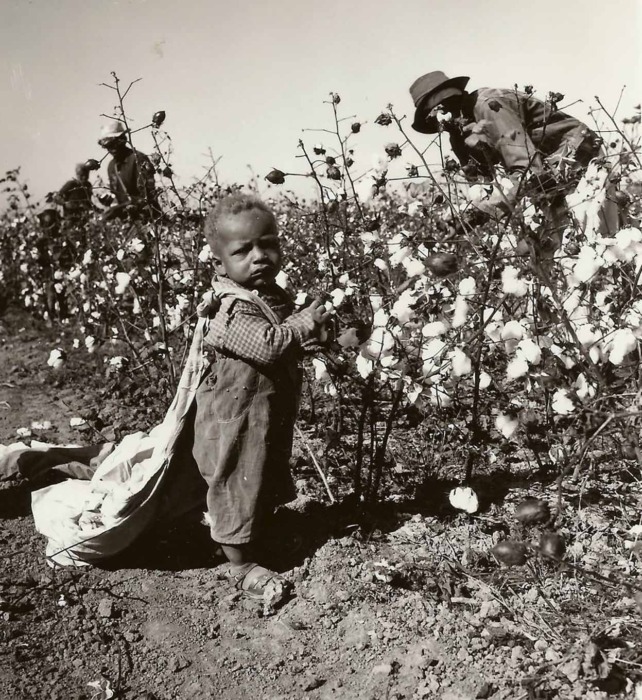 What Juneteenth Means to Me