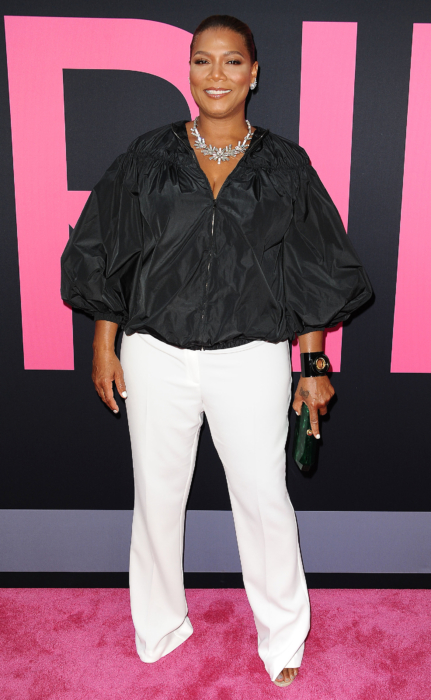 April 26, 2018 (NEW YORK, NY) — For the first time in the event’s history, a special performance by multi-talented rapper, singer, actress and producer, Queen Latifah, has been added to the all-star line up for this summer’s ESSENCE Festival® presented by Coca-Cola concert series, taking place July 6-8 in New Orleans, LA.

Commemorating three decades in the entertainment business, the Golden Globe, Emmy, Grammy and SAG Award recipient will be performing alongside Mary J. Blige and Xscape during the Festival’s second evening on Saturday, July 7 in the Louisiana Superdome.  Queen Latifah rounds out a stellar performance roster spotlighting women, including Janet Jackson, Erykah Badu, Jill Scott and more. The full night-by-night lineup is available here. Single-night tickets are on sale now.

Since the debut release of her classic album All Hail the Queen, Latifah has consistently promoted a message of positivity, empowerment, leadership, fearlessness and unity among women–specifically, young women of color. Fans will be treated to a slew of the Queen’s most popular records including U.N.I.T.Y, Ladies First and Bananas [Who You Gonna Call?], along with a few thrilling surprises.

Join the Festival community by following us on Twitter, @essencefest #EssenceFest and become a fan of 2018 ESSENCE Festival® on Facebook.  For more information about ticket sales and accommodations and for the latest news about the ESSENCE Festival®, visit www.essencefestival.com,