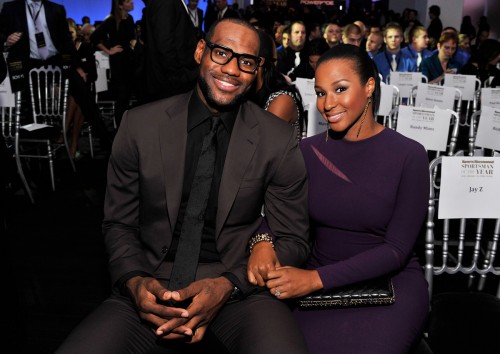 SAN DIEGO —  We hear that congratulations are in order!  As the words to the Beyoncé song go, “He liked it and he put a ring on it!”

According to reports of the ceremony, which were given on condition of anonymity because the hotel wedding was private, approximately 200 guests were present.  The ceremony was the highlight of a three-day celebration that will conclude with a brunch on Sunday.

James, 28 and Brinson, 27, have been together since high school and have two sons.

Our congratulations go out to Mr. and Mrs. Lebron James!