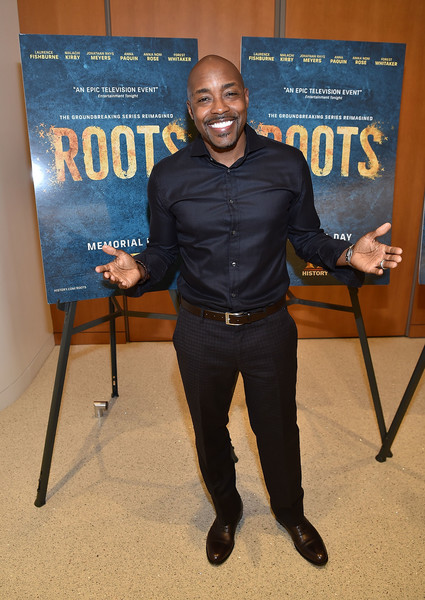 If social media is any indication, the nation was glued to the first installment of the “Roots” remake, which aired on Memorial Day (May 30).  In fact, the numbers are in and it’s another huge success for producer Will Packer.

While the decision to revive the project nearly 40 years later has been met with mixed reviews from the public, people watched in record numbers.

Executive producer Will Packer took to his personal Instagram page to celebrate the news that over 5.3 million viewers watched the premiere, making it the most-watched miniseries in the last three years. He also noted that the total number of viewers, including those who tuned in to catch the re-airings throughout the night, was an impressive 8.5 million.

Although Snoop Dogg may not be a fan, it’s certain that many folks are, including us. So, take a seat Snoop. (Ooop!)

Congratulations to Will Packer (Pictured left) and team on a stellar remake.