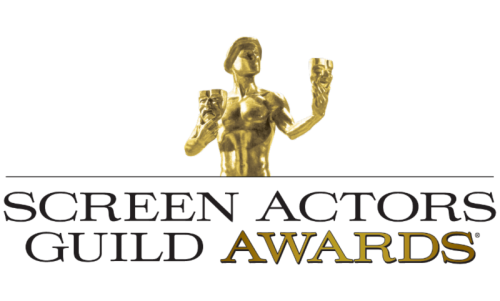 “GRAFF is thrilled to return as the SAG Awards Official Jeweler in celebration of the SAG Award’s 20th anniversary and the year’s finest performances. We are proud to continue our support the impressive work of the SAG Foundation,” said Henri Barguirdjian, President and Chief Executive Officer, GRAFF Americas. “Our sponsorship of the SAG Awards® Green Room has proven to be a superb fit with Graff’s commitment to excellence – a commitment which is reflected both in the quality and craftsmanship of our diamonds and precious gems and in the philanthropic and humanitarian causes which we assist.”

The SAG Awards Green Room offers an elegant, comfortable retreat in which SAG Awards presenters can await their moment on stage and privately review their awards ceremony scripts away from the activity of the SAG Awards showroom. Displays of Graff’s exquisite gemstones will again be the highlight in this year’s Green Room décor.

The name House of Graff symbolizes rarity, beauty, excellence and the finest diamonds. Graff is involved in every stage of the jewelry making process – from the sourcing of each rough stone, right through to the cutting, polishing and final setting of each exquisite jewel. Throughout its rich history, Graff is said to have handled more diamonds of notable rarity and beauty than any other jeweler. Today, after more than five decades at the pinnacle of the luxury jewelry industry, Graff continues to push the boundaries of ever-greater innovation and excellence. For more information, visit graffdiamonds.com.

The Screen Actors Guild Foundation provides vital assistance and educational programming to the professionals of SAG-AFTRA while serving the public at large through its signature children’s literacy programs. These award-winning programs include SAG Foundation BookPALS (Performing Artists for Literacy in Schools), through which 2,200 union performers read to over 60,000 children monthly in classrooms nationwide, and Storyline Online, the interactive literacy website that attracts over 2 million views each month. The SAG Foundation is a national non-profit organization, independent of SAG-AFTRA, and relies solely on grants, corporate sponsorships and individual donations to maintain its programs and create new ones. For more information, visit sagfoundation.org.