San Diegan's Get Their Praise On at the Sixth Annual Praise Fest! 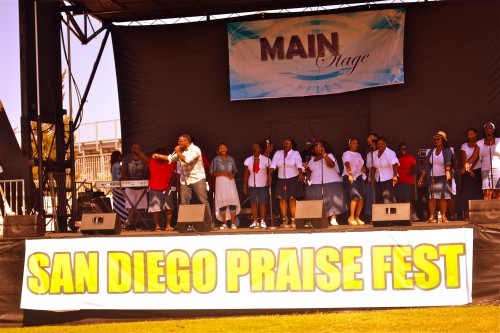 This faith-based event boasts something for everyone, including: music and praise dance performances, carnival rides and good food. (All of which are free!)

Sweet and savory foods from a variety of cultural food vendors and restaurants such as: Coop’s West Texas BBQ, Louisiana Fried Chicken, Crabcakes911 and Under the Crust Pies, were on hand to satisfy the food fix.

Participants in the one-day festival came out by the hundreds to get their praise on, while listening to spirit-filled live music on two separate stages. 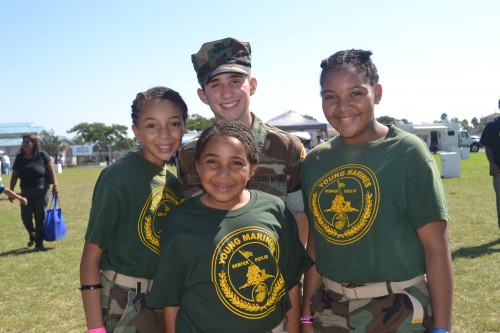 This year’s change in venue to Porter Field, an open grassy area located in the culturally diverse southeast San Diego at 47th street near the 805 freeway, turned out a larger crowd than ever before.

The San Diego Praise Fest is a one of a kind positive event for the city of San Diego.  The annual event is something that is expected to grow into one of the largest faith-based celebrations in San Diego County.  You won’t want to miss the event next year. 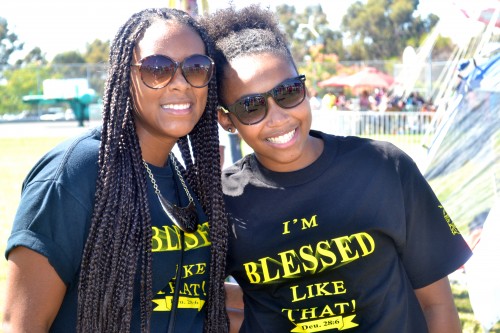