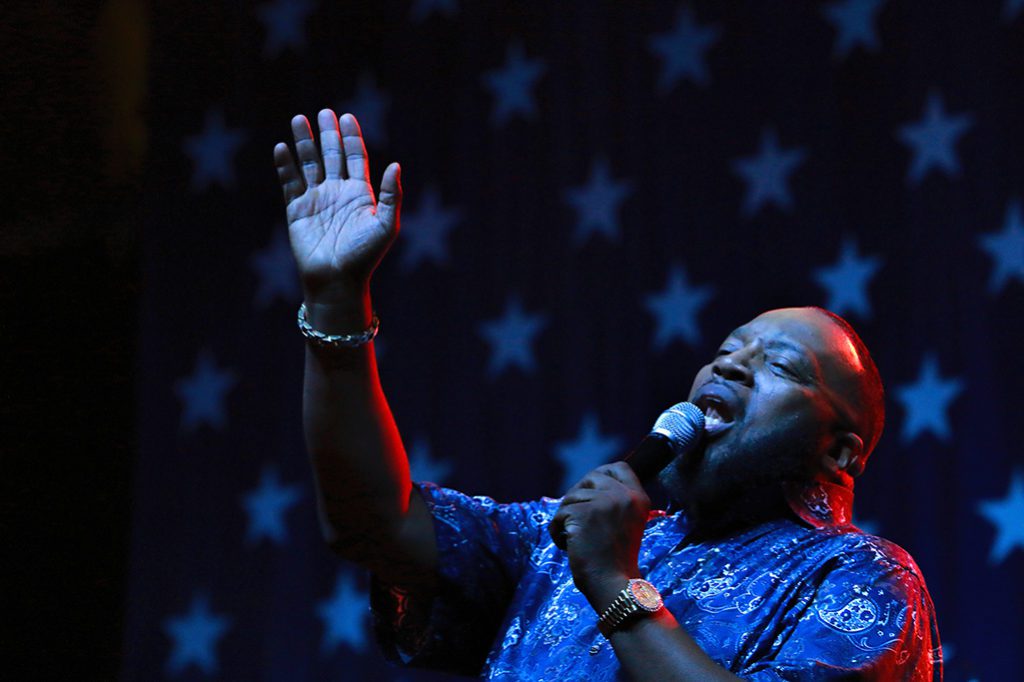 SAN DIEGO, CA – The summer season has come an end with a sizzling show from one of gospel music’s’ most celebrated artist aboard the city’s most popular tourist attractions. This highly anticipated Southern California event takes place aboard the floating museum – and unlikely venue for a gospel concert – on Sunday, September 9th as the USS Midway was transformed into a sanctuary under the sun and stars with Bishop Marvin Sapp as the highlight of the evening.

Hundreds of individuals gathered together to witness the concert sponsored by M.A.N.D.A.T.E Records, Inc., the Diversity Committee of the USS Midway and major sponsors like BBVA Compass Bank hosted a sizzling concert during the fifth annual Bayside Gospel aboard the Midway this weekend.

These years’ lineup included musical appearances from Archie Robinson with Trevor Davis and Jason Denison as “3N1”, Victoria Matthews and Pastor/comedian, Lester Barrie ignited the stage during this seasonal concert. The finale belonged to the songwriter and musician, Marvin Sapp, whose world renown as an anointed singer with a message and lyric that touches the heart and speaks of life’s challenges and triumphs.

For one starry summer night onboard the twelve story ship designed for military maneuvers the crowds gathered for the music and the cause behind the concert – to honor the armed forces all over the world for their selfless sacrifices and serve. 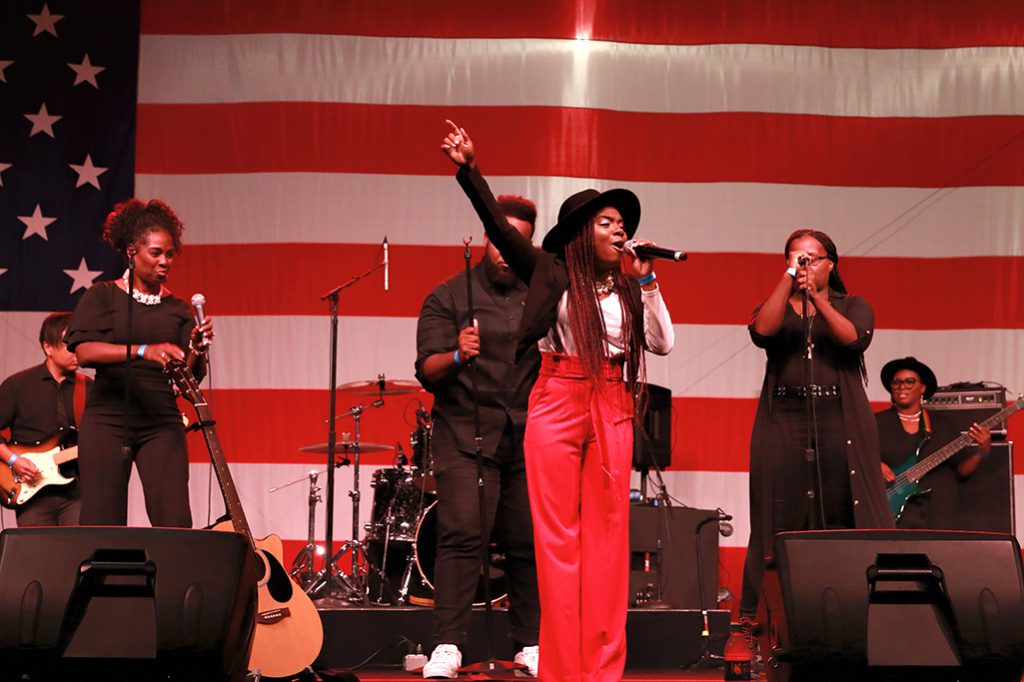 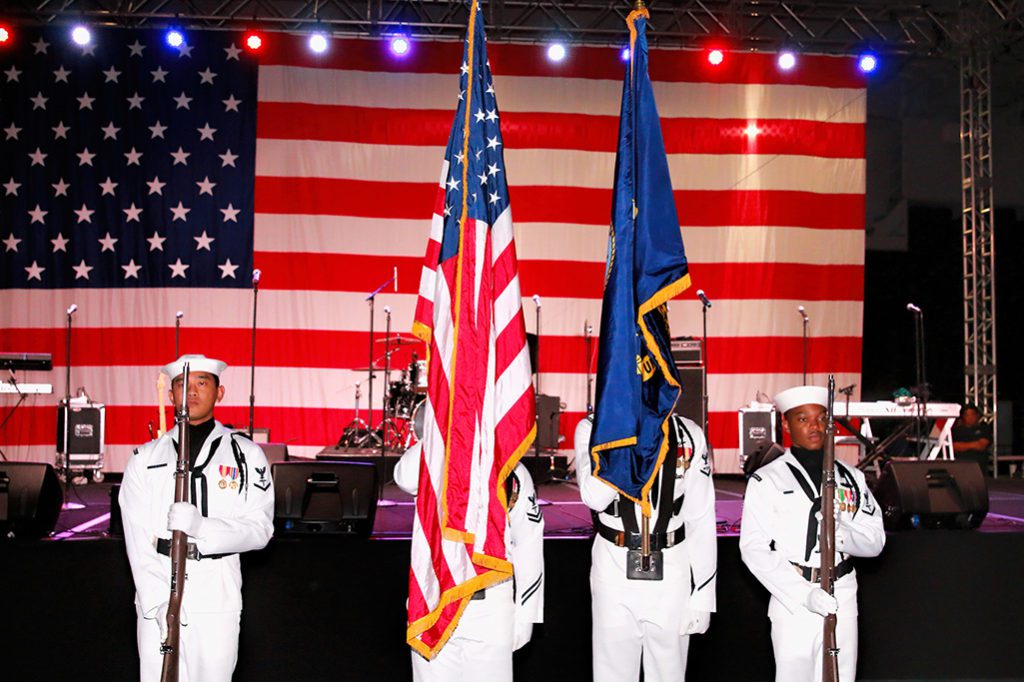