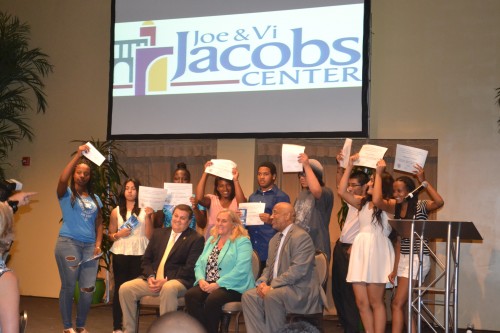 Recognizing the value in STEM education combined with innovative art design and, the enormous opportunities that come along with having those critical skills, and the lack thereof, in communities of color—members of the Diamond district decided to take action by creating an avenue to lead students on a pathway to higher education.

On a mission to create social and economic change in the community, partnerships were formed resulting in the Diamond Youth program, Full STE{+a}M Ahead! The program was designed to create leaders who understand the value in their community.

“I enjoyed being a part of the program because it allowed me to take advantage of the resources in my community,” said student Rahteesha Burgess.

On August 6, 2014, celebrating the completion of the inaugural summer program—”A journey in to the world of STE{+a}M,” the community hosted a sit down dinner and film presentation at the Jacobs Center for Innovation, honoring 18 highly motivated students who successfully completed the program.

The program requires that students commit to a 3-hour session, twice a week, for five weeks, carry at minimum a 2.5 GPA and be reflective of southeast San Diego’s diverse community. 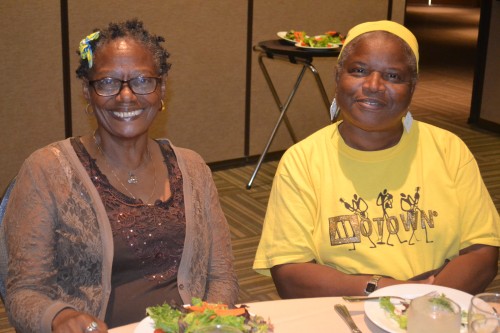 Long time residents, of the Diamond District. Johnnierenee Nelson and Barbara Lewis did not have children in the program, but wanted to be apart of the success of the community. 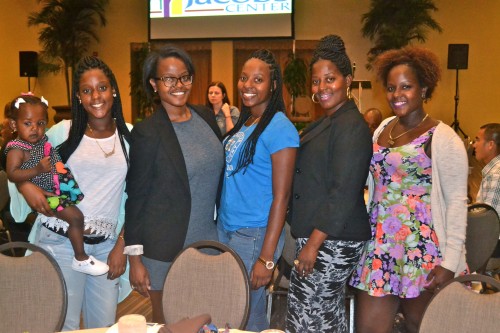 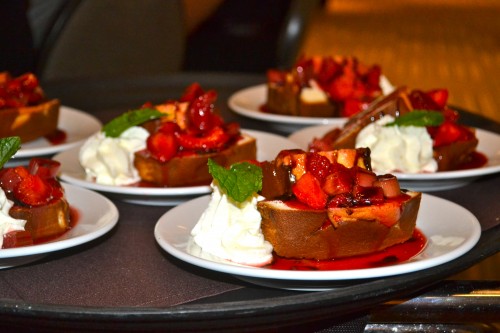 Along with a chicken dinner, guests were served a delicious and healthy dessert. 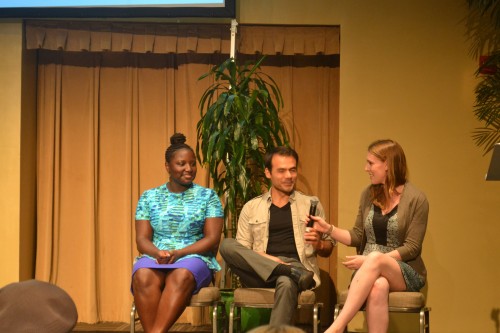 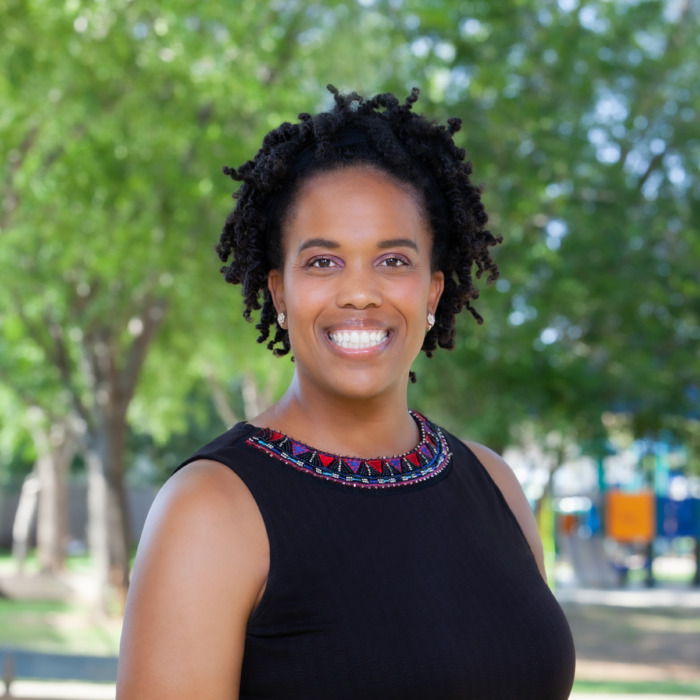