Thursday night, February 5, 2015, The 46th NAACP Image Awards announced the winners for the 45 non-televised categories at gala dinner at the Pasadena Civic Auditorium hosted by Affion Crockett and Chris Spencer.

Winners were voted upon by NAACP members and announced when the envelopes were opened on Thursday, February 5 (45 categories). 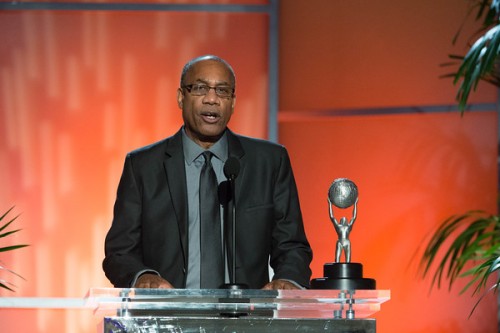 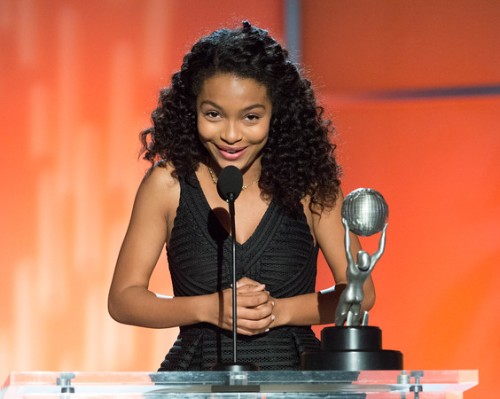 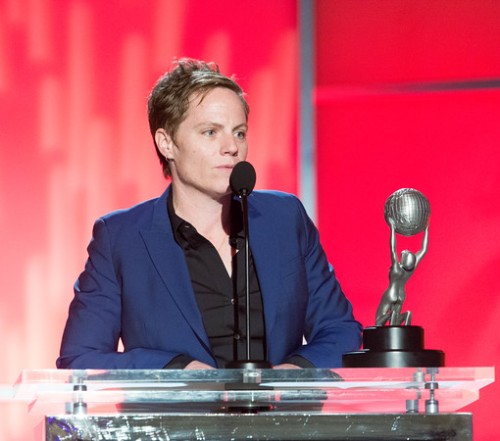 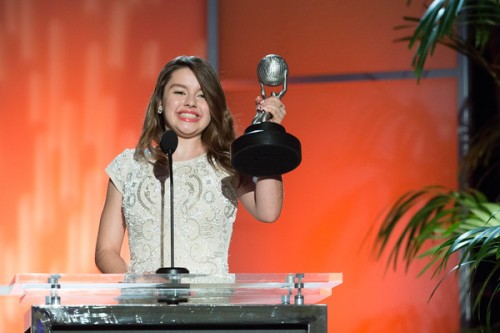 Outstanding Performance by a Youth in a Youth/ Children’s Program (Series or Special) Fatima Ptacek- “Dora and Friends: Into the City!” (Nickelodeon) -Photo Credit: Earl Gibson III for NAACP 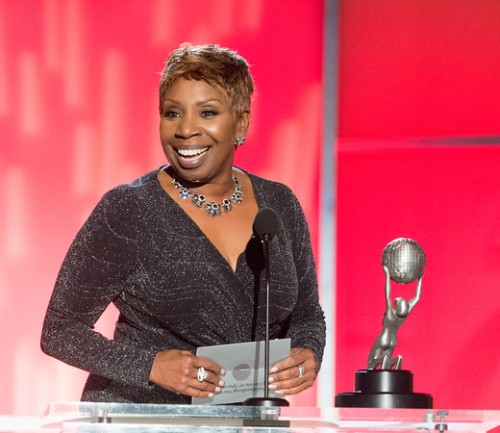 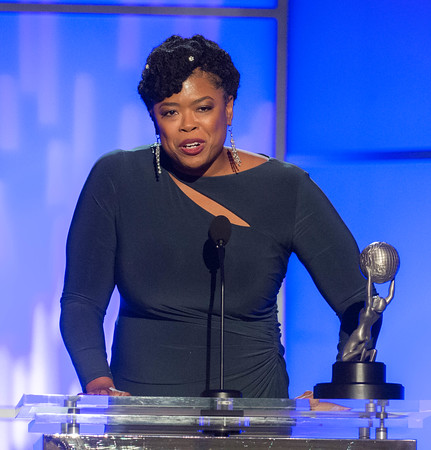 Pictured: Erika Green Swafford – “How to Get Away With Murder” – Let’s Get To Scooping (ABC) Won last night for outstanding writing in a drama series. 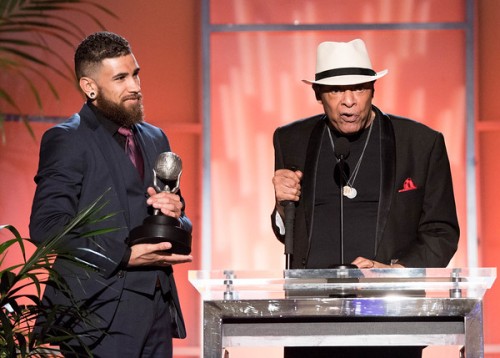