SELMA: Easily the best depiction of the civil rights movement 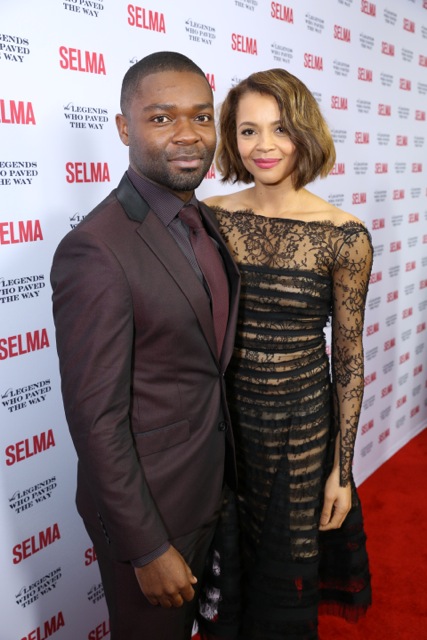 In her second time playing the role of Coretta Scott King, the film “Boycott” was her first,  it’s uncanny how close of a resemblance actress Carmen Ejogo bares to the wife of the late civil rights activist.

The reality of racism is hard to depict on screen, especially with what has gone on lately in Ferguson, MO and New York, yet the timing in the release of the film is so relevant.

In the film, the march from Selma to Mobile, Alabama masterfully captures the atmosphere leading up to a peaceful movement which created the necessary change.

“SELMA” is a definite must see as Director Ava Durvernay chronicles events leading up to the epic voting rights act of 1965, that’s key to not only Black history, but American history.

Check your local listings for times and location.