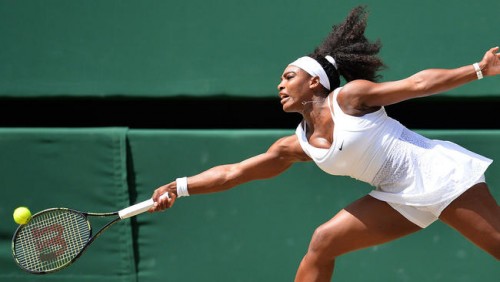 At 33, Williams is also the oldest women to win a Grand Slam title in the Open era. She has now won seven major championships in her 30s.

Read more on her exciting win on CNN.