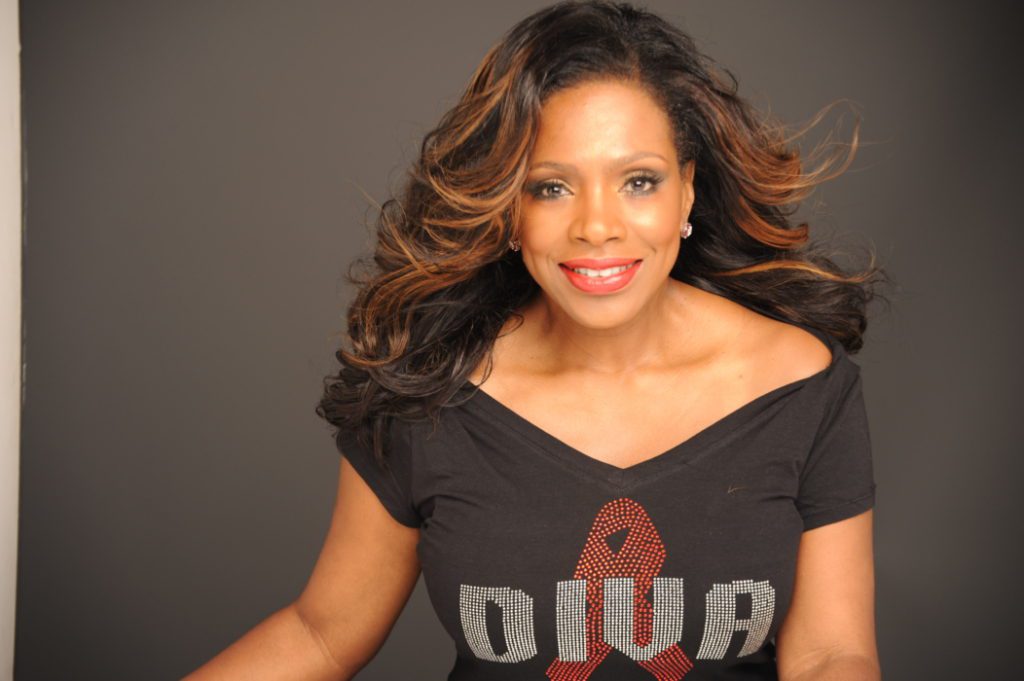 (LOS ANGELES, CA) On September 17th  “An Evening to Celebrate Greatness” at the Marriott Louisville Downtown in Louisville, Kentucky, will honor actress andAIDS activist Sheryl Lee Ralph.  Ralph will receive the prestigious Muhammad Ali Humanitarian Award for her dedicated commitment to raising HIV/AIDS awareness and erasing the hate and stigma still connected to the disease.
The Muhammad Ali Humanitarian Awards were created in 2013 as a way to publicly recognize and celebrate the greatness of people from around the world. This annual fundraising gala honors people who are making significant contributions toward securing peace, social justice, human rights, and/or social capital in their communities and on a global basis.
Each year, the Ali Center pays tribute to a number of high profile “seasoned humanitarians” who are named as Muhammad Ali Humanitarian Awardees. Keeping good company, Miss Ralph will join past award honorees Geena Davis, Harry Belafonte, Matt Lauer and Susan Sarandon to name a few.
For 26 years, Sheryl Lee Ralph has simply dared to care for others using her voice to raise HIV/AIDS awareness.  In 1991 she founded The DIVA (Divinely Inspired Victoriously Anointed) Foundation 501(C)3  in memory of the many friends she  lost to HIV/AIDS as an original company member of the groundbreaking  Broadway musical, DreamGirls.  Believing in artistic activism, she created the critically acclaimed Divas Simply Singing!, an evening of song and healing that after twenty six years, is the longest consecutive running musical AIDS benefit in the country.
Sheryl Lee Ralph, is a formidable force to be reckoned with who has advocated for those infected and affected by HIV/AIDS here in the United States and the African diaspora. When others were frightened and turned their backs, she went to the front line and stayed there. She has impacted the lives of thousands on college campuses, churches, community organizations, and AIDS organizations around the world. She has done so much for so many and her work is not done.
Ralph is currently on location shooting a film in Villa Capri with Morgan Freeman and Tommy Lee Jones.
Scroll to Top