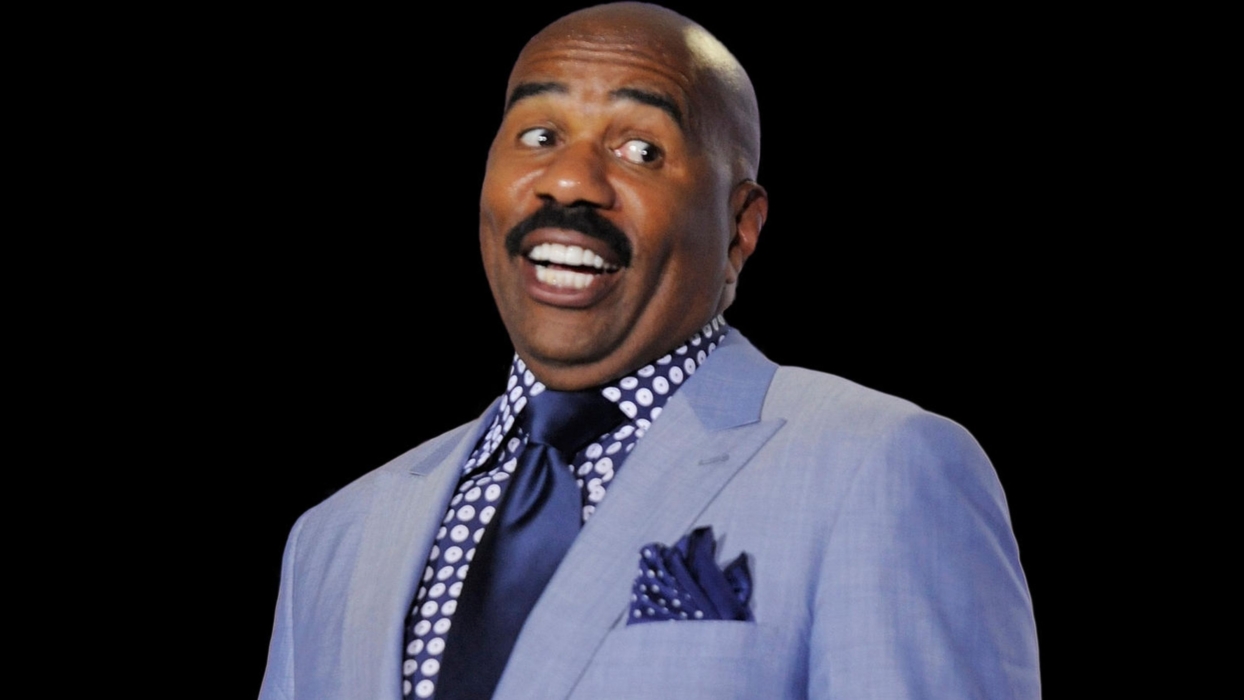 In a press release it was just announced that, Emmy Award-winning personality Steve Harvey will host SHOWTIME AT THE APOLLO, a two-hour event and reimagining of the classic talent showcase series, in which Harvey will celebrate his return to the famed theater, where he launched his own career, and where he’ll be joined by some of the biggest stars in comedy and music. The star-studded special will air Monday, Dec. 5 (8:00-10:00 PM ET/PT) on FOX. An additional one-hour special, also hosted by Harvey, will air in early 2017.

Also to be featured in the special are elements from the Apollo’s legendary Amateur Night – the long-running, live talent competition, now in its 82nd year – which provides a platform for up-and-coming artists to perform in front of the toughest audience in the world. The Apollo audience is famed as one of entertainment’s most boisterous and brutally honest and those amateurs who don’t win over the crowd risk being booed off the stage.  Amateur Night at the Apollo launched the careers of many iconic artists, including James Brown, Stevie Wonder, Lauryn Hill, Michael Jackson and The Jackson Five, D’Angelo and countless others, and the show continues to present new talent on the legendary Apollo stage every Wednesday night. The Apollo Theater’s Amateur Night has long been revered by artists as a transformative experience during which up-and-coming talent feel the power of the legendary performers who have come before them, while audience response can help make or break a career.

“I’m excited to be going back home to the Apollo to celebrate the history of this great theater,” said Harvey. “I have great memories from my time there, and this is going to be a homecoming party that you won’t want to miss.”

“Since its inception in 1934, the world’s original talent competition – Amateur Night at the Apollo – was, and continues to be, a primary source for discovering new talent and spotlighting up-and-coming artists. That tradition was continued with the successful 21-year run of the ‘Showtime at the Apollo’ television program,” said Jonelle Procope, President and CEO of the Apollo Theater and an executive producer of the special. “We’re proud to continue to produce our live, weekly show, and are equally excited to be partnering with FOX to produce this SHOWTIME AT THE APOLLO special and to bring the Apollo experience back to television!”

“The Apollo Theater played a crucial role in so many of this nation’s most talented artists, including Steve, and we couldn’t be happier to have him lead us back to this legendary venue,” said David Madden, President, Entertainment, Fox Broadcasting Company. “We’re sure this will be a fantastic night of entertainment.”