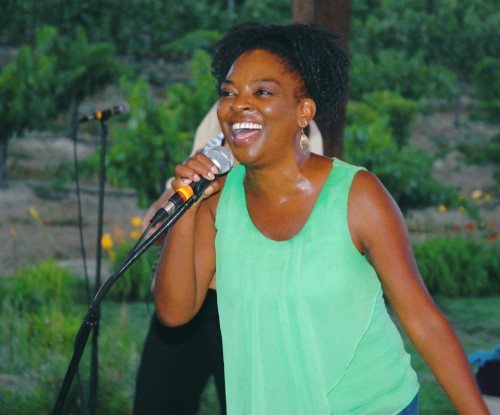 Who is Missy Andersen? Many of us may quite not be familiar with her name just yet, but from what we’ve been told by photographer Todd Montgomery, she’s a San Diego based bluesy, soul singer who’s  taking the world by storm with her original style of music.  Montgomery, who admittedly loves photographing the artist, says her performances are infectious! “Missy has so much energy, intensity, emotion, feeling and contact with her audience.”

Montgomery and his wife Susan, have enjoyed attending many of the artists shows in and around San Diego, and Temecula wine country where she performs on a regular basis. He says, “what’s really nice about the wineries where she performs is that fans can get up close.  And, Missy loves that interaction.”

Andersen will be performing on Saturday, July 26, at Santa Rosa Plateau in Murrieta, CA and, on Sunday, in San Diego at Felix’s BBQ.  Check out her schedule for upcoming performances at http://www.missyandersen.com/schedule.html.

A Detroit native raised in Queens, New York, Missy Andersen is a two-time San Diego Music Awards nominee who has toured with the Grammy-Award winning artist  Cissy Houston.  She is a former board member of the nonprofit Blues Lovers United of San Diego, (BLUSD) an affiliate of the national Blues Foundation. 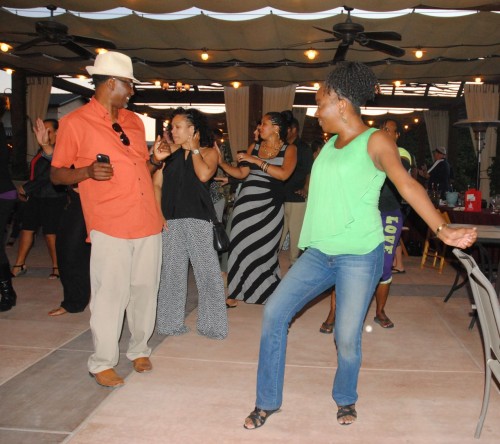 Missy interacting and dancing with the crowd. ©Todd Montgomery.