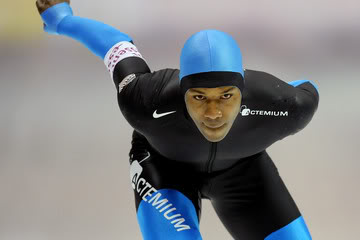 There’s a strong chance that Shani Davis, a speed skater for the United States, will make history at the 2014 Olympics in Sochi, Russia.

As a matter of fact, Davis has already made history. The Chicago native in 2006 became the first African-American to win an Olympic gold medal in an individual sport at the Winter Games.

Standing at 6’2”, he is also one of the tallest speed skaters in America.  According to Davis, who says that his success comes from hard work and training since he was six years old.

Keep  on breaking those records, Shani!  You make us proud. 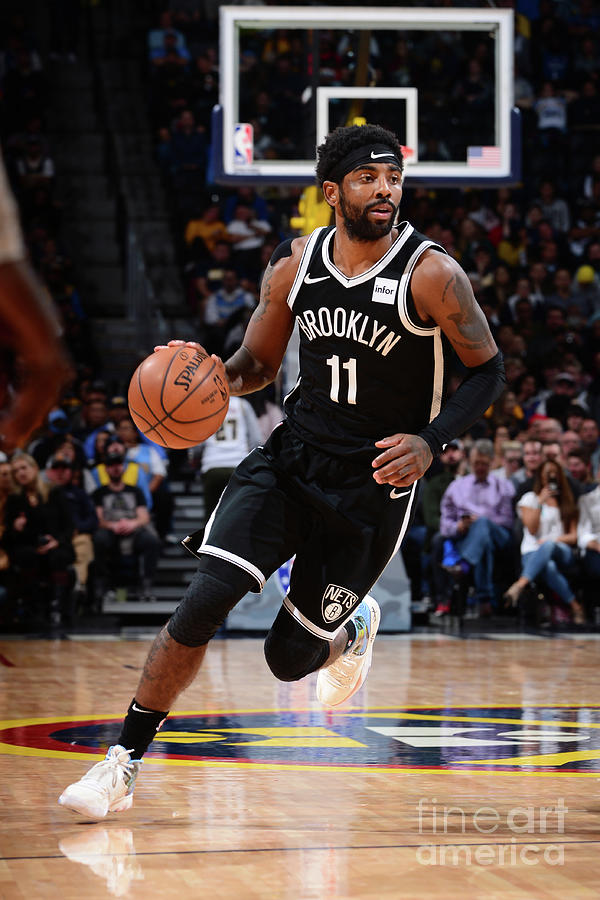 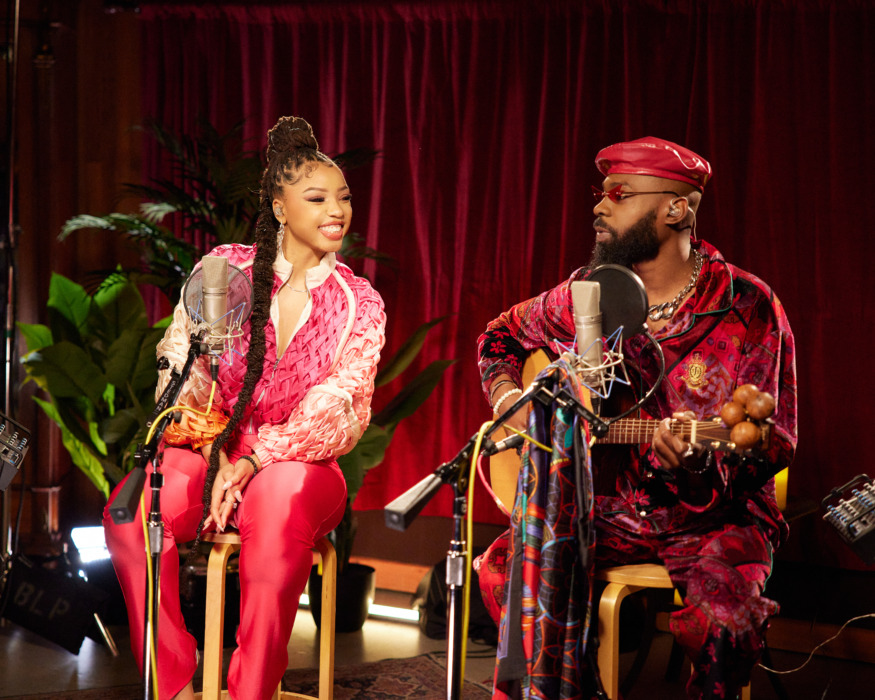