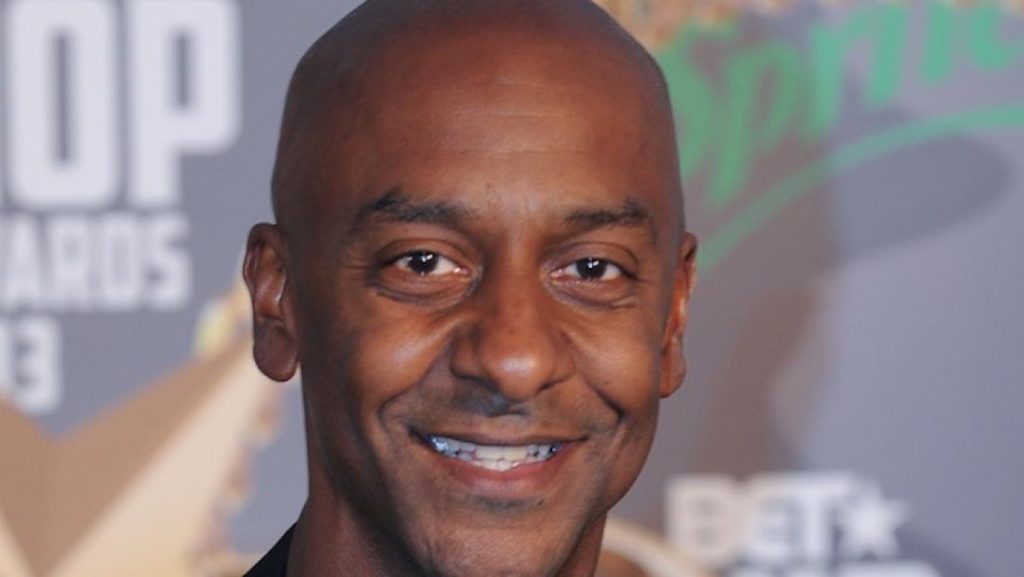 Stephen Hill, President of Programming at BET is stepping down after 18 years with the company on March 31, 2017. Connie Orlando, SVP Specials, Music Programming, and News, will serve as the interim Head of Programming, according to chairman and CEO Debra Lee, who broke the news to staff at the Viacom-owned network via memo obtained by billboard.com .

Under Hill’s watch, BET enjoyed major ratings success and critical acclaim in January for its six-hour biopic, The New Edition Story. During his BET tenure, his helped create the popular 106 & Park, The BET Awards, The Hip Hop Awards and such hit series as Real Husbands of Hollywood.

He first joined parent company Viacom in 1995 then segued to BET in 1999 as president of music programming and specials before being promoted to president of programming.