Austin, Texas — February 11, 2021 — South by Southwest® (SXSW®) Conference and Festivals has announced entrepreneur, political leader and bestselling author Stacey Abrams in a Keynote conversation with author N.K. Jemisin, along with a new round of Featured Speakers for SXSW Online (March 16 – 20, 2021), a premiere digital experience featuring Conference sessions, Music Festival showcases, Film Festival screenings, world-class networking, and the unexpected discoveries that are always a part of SXSW.

“We’re truly excited about the remarkable range of creative talent and innovators that we’ve announced today as part of SXSW Online,” said Hugh Forrest, Chief Programming Officer. “In the 30 plus years of SXSW, we’ve showcased so many incredible voices who have shown tremendous courage and leadership, which is why we’re excited to add Nobel Peace Prize nominee Stacey Abrams as a Keynote for 2021. Moreover, her conversation with science fiction writer N.K. Jemisin taps into the kind of creative energy that only happens at SXSW.”

The SXSW Conference explores what’s next across entertainment, culture and technology, presented in a variety of formats. SXSW Online programming sessions are organized by themes (A New Urgency, Challenging Tech’s Path Forward, Cultural Resilience in the Arts, The Rebirth Of Business, Transforming the Entertainment Landscape, Connection in Disconnection and An Uncharted Future), which are specifically focused on our unique moment in history and a glimpse into what the future could look like. More information about SXSW programming formats and themes can be found here.

Listed below are a few of newly featured speakers:

Amplifying Athlete Voices Off the Court: Athletes have been using their platform and voices for decades to bring light to social issues on and off the field of play, but 2020 brought upon new urgency when COVID-19 and the killings of Black citizens like George Floyd and Breonna Taylor coincided in the span of a few months. Bleacher Report and Turner Sports will bring together a panel of stakeholders including, Turner analysts Candace Parker, Chris Webber, Senior Vice President of NBA Digital Content Operations and Diversified Sports Content, Eric Jackson, and moderated by Turner Sports social media producer Morgann Mitchell, and will dive into how these brands are concentrated on raising athletes’ voices on social issues to new heights and the importance of highlighting athlete activism.

The next generation of cellular delivers capabilities that can take the live experience to new levels of immersion and unlock new opportunities for artist creativity. Join Cristiano Amon, President and CEO-elect of wireless leader Qualcomm, and Grammy nominated DJ Steve Aoki and hear from two visionaries about the future of the live experience in a 5G world.

Late Night Girls Club: Samantha Bee & Amber Ruffin: Samantha Bee (host and executive producer of the WGA nominated, Emmy Award-winning show Full Frontal with Samantha Bee) in conversation with Amber Ruffin (writer, executive producer and host of WGA Award-nominated series The Amber Ruffin Show). The two will discuss the trials and tribulations of covering politics in today’s unpredictable climate from a unique, comedic point of view. As the longest running correspondent on The Daily Show with Jon Stewart, Bee eventually went out on her own in 2016 with Full Frontal with Samantha Bee. The show continues to use political satire to entertain, educate, and empower viewers while keeping the government in check. Ruffin is also an Emmy and WGA Award-nominated writer and performer for Late Night with Seth Meyers, and was the first African American female to write for a late-night network talk show in the U.S.

Who Controls the Past: The Tulsa Race Massacre: How is it possible that the 1921 massacre of as many as thousands of Black people in Tulsa, Oklahoma, was almost erased from US history? And why is it finally penetrating the national consciousness? Featured in HBO’s The Watchmen and Lovecraft Country, this history survived because of the dedicated efforts of Black Tulsans, including the descendants of survivors, who have made it their life’s work to uncover what really happened and make sure we never forget. This session, moderated by Jeffery Robinson from Who We Are: A Chronicle of Racism in America, examines the work of activists Dr. Tiffany Crutcher, Chief Egunwale F. Amusan, and Kristi Orisabiyi Williams to take control of the historical narrative, and in so doing, to force a reckoning on racial justice in this country and a long overdue conversation on reparations for Black Americans. 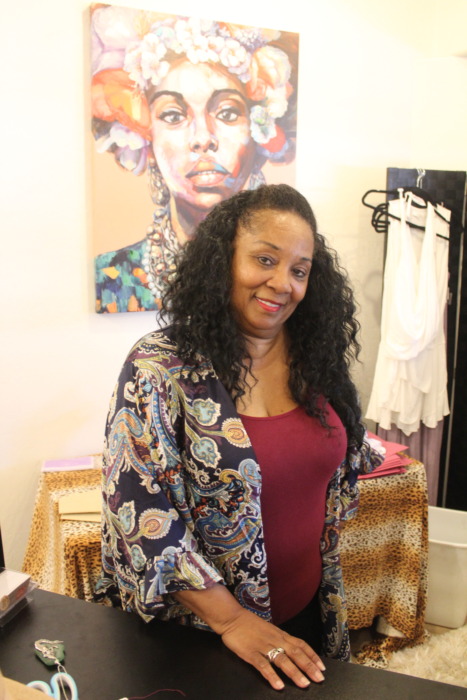 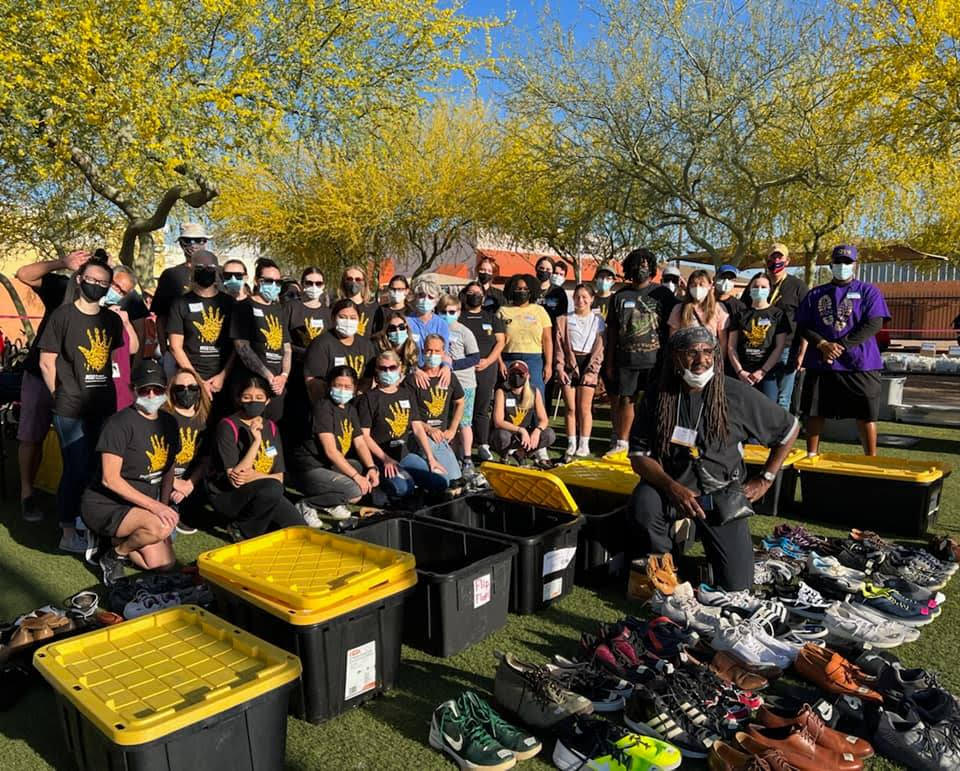 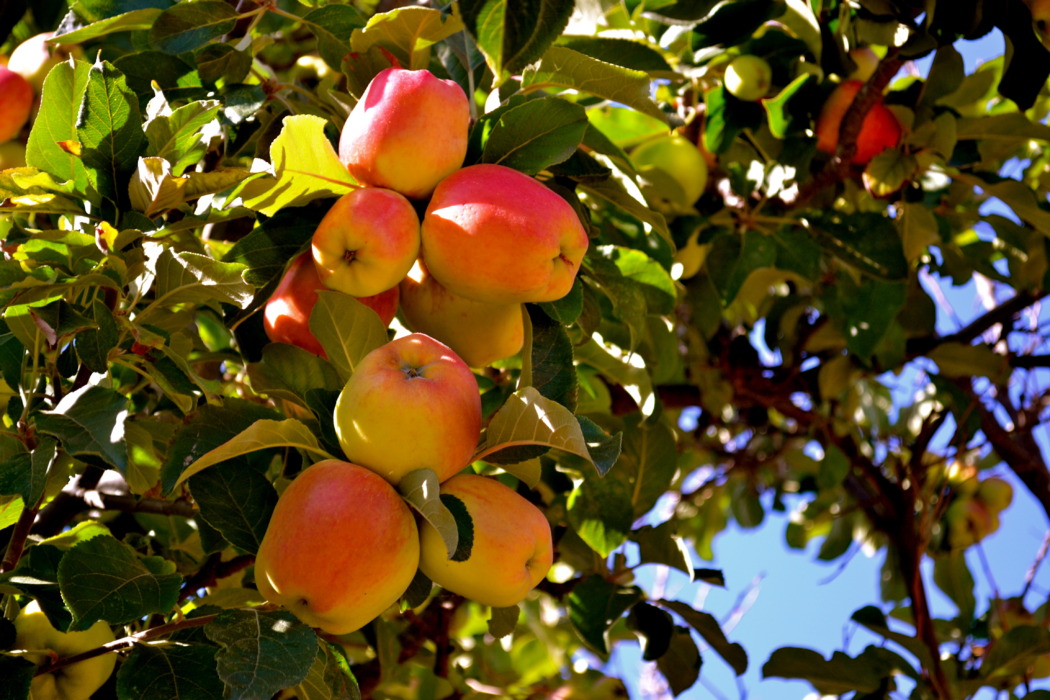