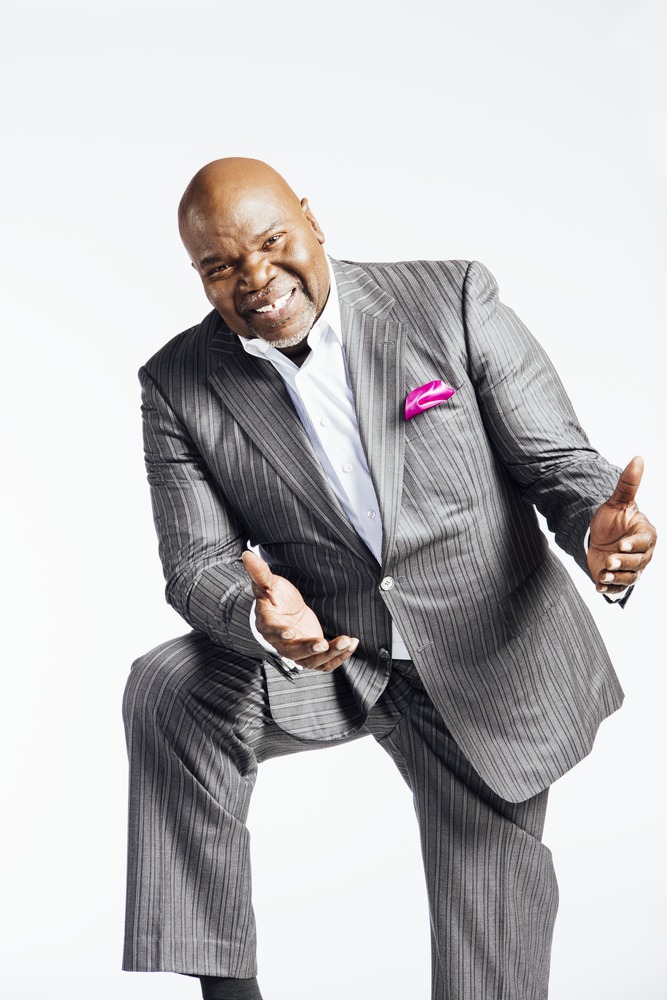 Earlier in a press release OWN: Oprah Winfrey Network announced that it is acquiring the rights to air “T.D. JAKES” from TEGNA Media and T.D. Jakes Enterprises. “T.D. JAKES” is the new syndicated daily one-hour talk show hosted by T.D. Jakes. Seventy affiliates will premiere the show locally on September 12, followed by OWN’s launch of the show on Monday, September 19.

The network will air “T.D. JAKES” Monday through Friday at 6 p.m. ET/PT. Produced by 44Blue Productions, EnLight Productions and T.D. Jakes Enterprises, the show is currently filming in Los Angeles.

The enriching show and its original social media content will feature real personal stories and honest conversations with celebrity and non-celebrity guests along with the unique signature wisdom that only T.D. Jakes can bring. Led by Jakes, and infused with his powerful authenticity, soulful presence and uplifting wit, “T.D. JAKES” will be filmed before a live studio audience in Los Angeles and will air weekdays in afternoon time periods around the country. It will also live as a multi-platform content experience on Facebook, Twitter and Instagram where audiences can engage with the show 24/7 through @tdjakesshow.

“It’s a thrill and a great honor to begin this new journey with such powerhouse media partners as TEGNA Media, 44 Blue Productions and enLight Productions,” said T.D. Jakes. “I’m grateful for this exciting opportunity to bring meaningful, thought provoking content to audiences across the country.”

T.D. Jakes is a prominent, prolific and highly respected Dallas-based pastor, entrepreneur, author and businessman, whose multi-platform reach extends far beyond the pulpit of his 30,000-member church and humanitarian organization, The Potter’s House. His online presence includes 11 million social media followers across Facebook, Twitter and Instagram, with nearly three million listeners tuning in each week through radio syndication. Jakes is a best-selling author of more than 40 books, including his latest Destiny, which debuted in the top ten on The New York Times Bestseller List in August 2015, and his bestseller Instinct, which continues to resonate with readers around the world. He has produced Grammy Award winning music and several feature films including the recent box office hit “Miracles from Heaven,” starring Jennifer Garner, which has topped $60 million in domestic sales and eight million internationally; as well as “Sparkle,” “Jumping the Broom,” and others. Additionally, T.D. Jakes has advised the last three U.S. Presidents, was a featured speaker at the historic 2009 Inauguration of President Barack Obama and gave remarks at the 2011 White House Easter Prayer Breakfast and the funeral of Whitney Houston in 2012. Jakes is a frequent commentator for cable news outlets CNN, MSNBC and The Fox News Channel. Called “America’s Treasure” by Oprah Winfrey, he is a welcomed guest on OWN’s Oprah’s Next Chapter, Lifeclass and Super Soul Sunday. He is a trusted advisor to Dr. Phil and serves on the advisory boards for the Soledad O’Brien + Brad Raymond Foundation and for prolific producers Mark Burnett and Roma Downey. T.D. Jakes participates in op-ed articles for Time Magazine, CNN.com, The Washington Post, The Huffington Post, Inc. and Bloomberg/BusinessWEEK, and pens his own columns for ESSENCE Magazine and others.

In a move designed to create more original content and grow its multi-platform slate of programming, TEGNA Media co-produced a successful limited test run season for select markets last summer. To date, TEGNA Media has cleared the show in top 20 markets such as Chicago, Detroit and Orlando, in addition to 30 TEGNA owned media stations around the country. Clearance-to-date represents nearly 40% of U.S. Television Households.

“T.D. Jakes is a powerful, highly visible and well respected figure across a variety of media and social platforms. His inimitable approach and innate ability to connect with people will bring a welcome, positive new addition to the daytime television landscape,” said Bob Sullivan, Senior Vice President of Programming for TEGNA Media. With Jakes as host, we look forward to a long, successful run of impactful content that will undoubtedly draw large audiences and make a lasting impression on viewers across multiple platforms.”

“We’re proud to be one of the first broadcast partners to air the new ‘T.D. JAKES’ show, which will enlighten, inspire and entertain our Orlando WFTV/WRDQ and Memphis WHBQ audiences,” said Jane Williams, Cox Media Group Executive Vice President of Television. “Cox Media Group endeavors to provide our viewing audiences with unique content that reaches across a broad spectrum of platforms and consumer interests, and ‘T.D. JAKES’ is a perfect fit for us.” 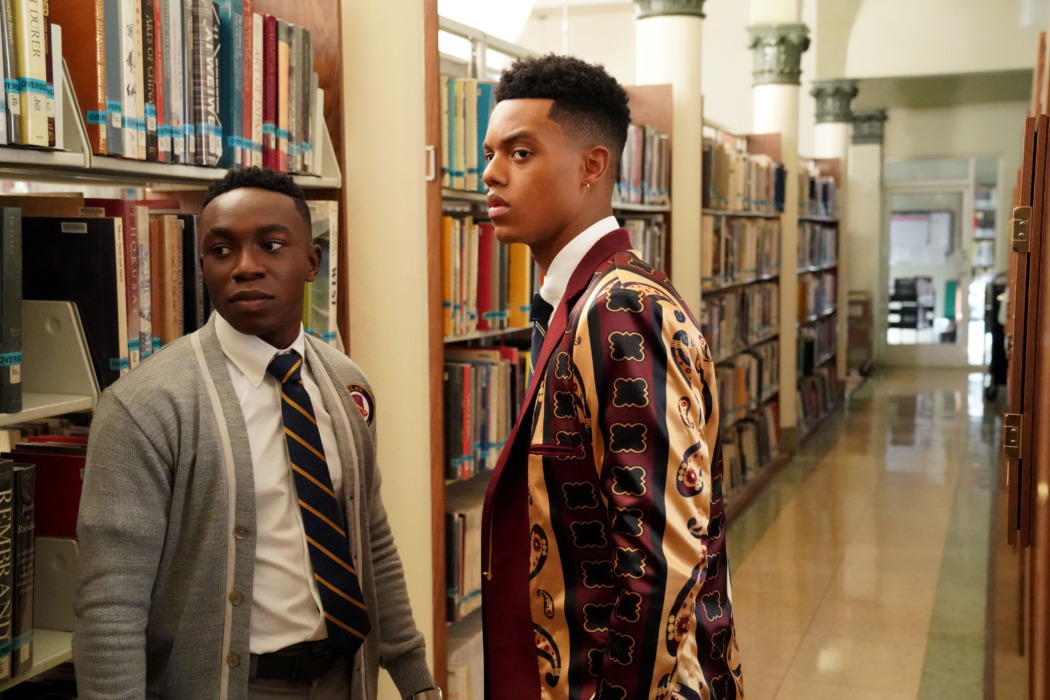