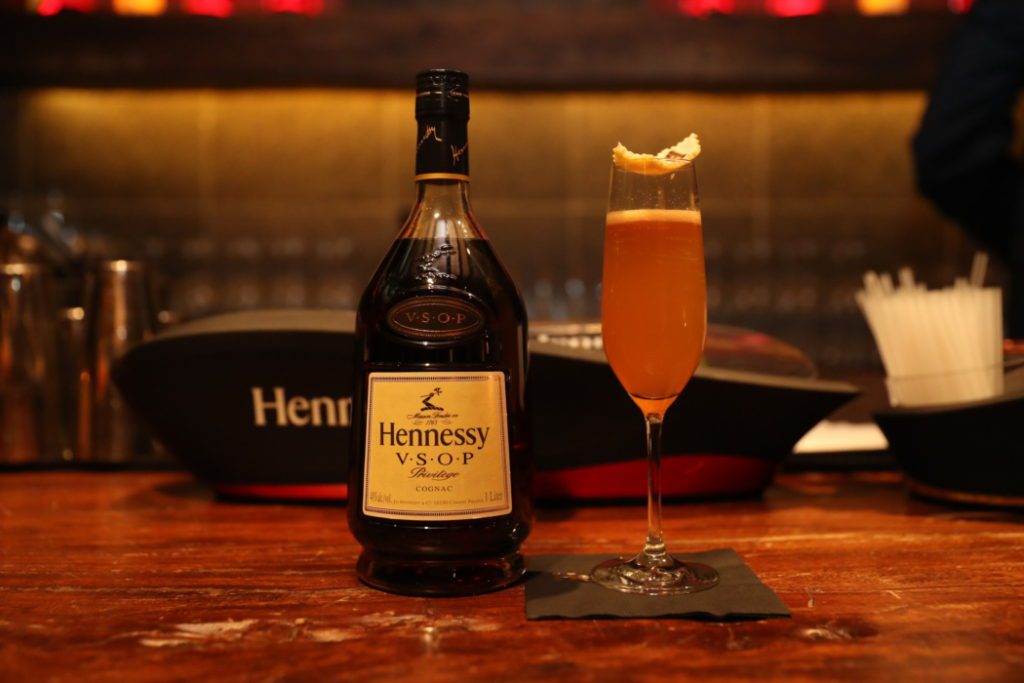 Last night, Hennessy V.S.O.P Privilège held a private tastemaker dinner at Zuma in New York City honoring Taraji P. Henson for being a master at her craft and celebrating her role in the upcoming action film,PROUD MARY.

The dinner was hosted by on-air personality Bevy Smith followed by an Q&A session with Taraji P. Henson discussing her first time as a lead in an action movie, female empowerment and much more.

The dinner featured an exclusive gathering of media personalities and influencers such as Angie Martinez, Tamron Hall and many more!

PROUD MARY which hits theaters Friday, January 12, follows a hit woman (Taraji P. Henson) working for an organized crime family in Boston, who life is turned around when she meets a young boy who path she crossed when a profession goes bad. 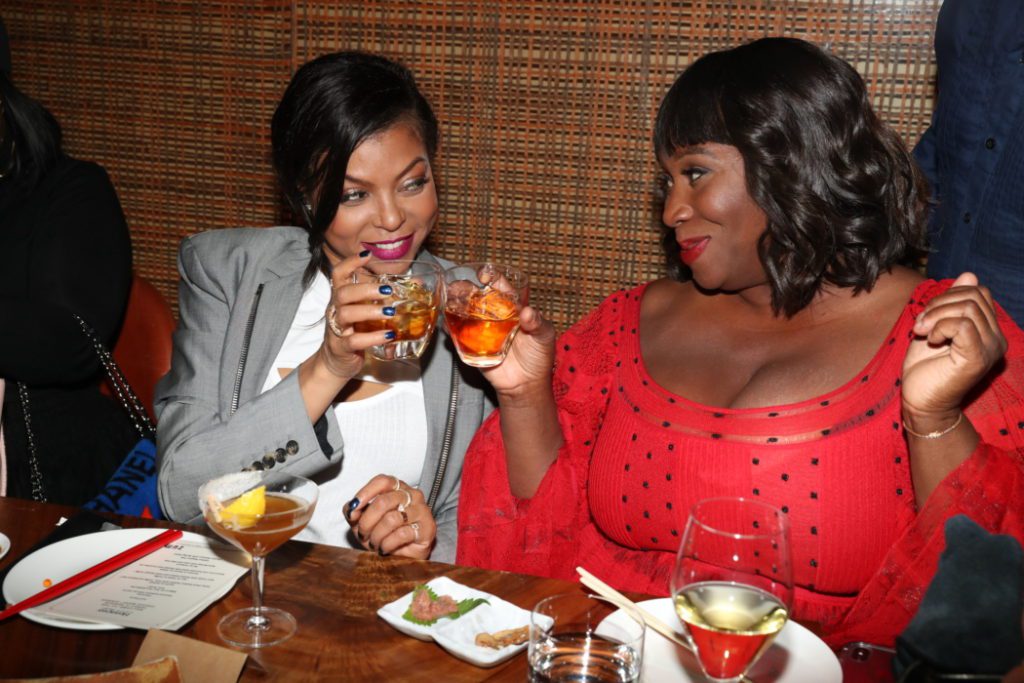