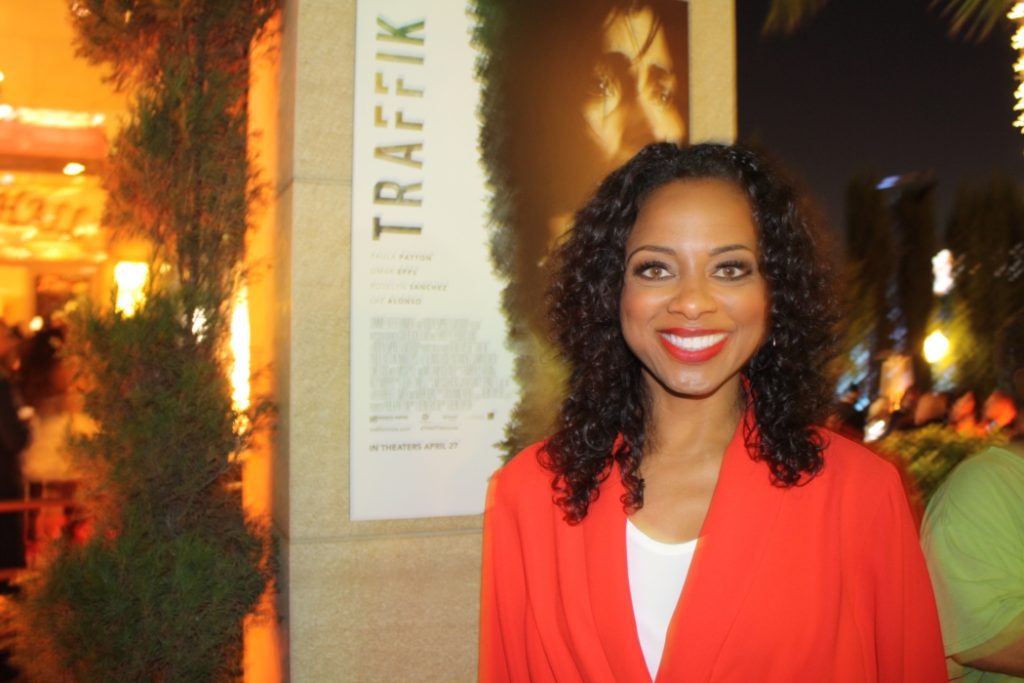 The evening’s festivities were presided over by AAFCA Co-Founders Gil Robertson and Shawn Edwards.

As previously announced, four honors were presented to industry luminaries at the 2018 AAFCA Special Achievement Luncheon on February 3rd at the Dorothy Chandler Pavilion.  Edward James Olmos received the Legacy Award for his lifetime achievements as an award winning actor and activist; President of ABC Entertainment Group Channing Dungey who is the first African American female to run a broadcast television network received the Ashley Boone Award; leading journalist Claudia Puig received the Roger Ebert Award for excellence in journalism and Vice News received the inaugural Game Changer Award for their groundbreaking news coverage of world events with Vice Media’s Culture Correspondent Dexter Thomas accepting on behalf of Vice. The honorees were selected by AAFCA for their noteworthy accomplishments and were celebrated during the luncheon by their friends, family, colleagues and industry peers.

Both events are part of AAFCA’s celebration of awards season and recognizing the top entertainment of the year, along with recognizing the achievements of select individuals and organizations that are leading the way as inclusive storytellers, boundary breakers, civil rights leaders and trailblazers.

A full list of winners and honorees from both events includes:

BEST PICTURE: GET OUT (Universal Pictures)

BEST SCREENPLAY: GET OUT (Universal Pictures)

Check out a few photo’s of honoree’s.