LOS ANGELES, Dec. 10, 2012 /PRNewswire/ — The American Film Institute (AFI) today announced the official selections of AFI AWARDS 2012 – the awards season event favored by artists and entertainment executives for its intimacy and collaborative recognition where everyone is a winner – that documents the year’s most outstanding achievements in film and television.

AFI AWARDS is the only national recognition that honors the community’s creative ensembles as a whole, acknowledging the collaborative nature of the art form.  Honorees are selected based on works which best advance the art of the moving image; enhance the rich cultural heritage of America’s art form; inspire audiences and artists alike; and/or make a mark on American society. 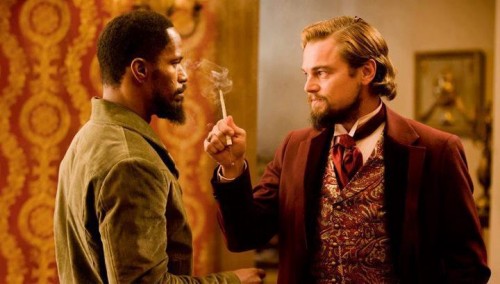 MAD MEN now tops the list as the most recognized AFI AWARDS TV honoree, with 2012 marking its fifth appearance in the AFI almanac, followed closely by BREAKING BAD, EVERYBODY LOVES RAYMOND, MODERN FAMILY, THE SOPRANOS and THE WIRE, each with four AFI AWARDS honors since 2001.

“AFI AWARDS celebrates America’s storytellers as collaborators,” said Bob Gazzale, AFI President and CEO.  “We are honored to bring together artists as a community, without competition, to acknowledge the gifts they have given the world in 2012.”