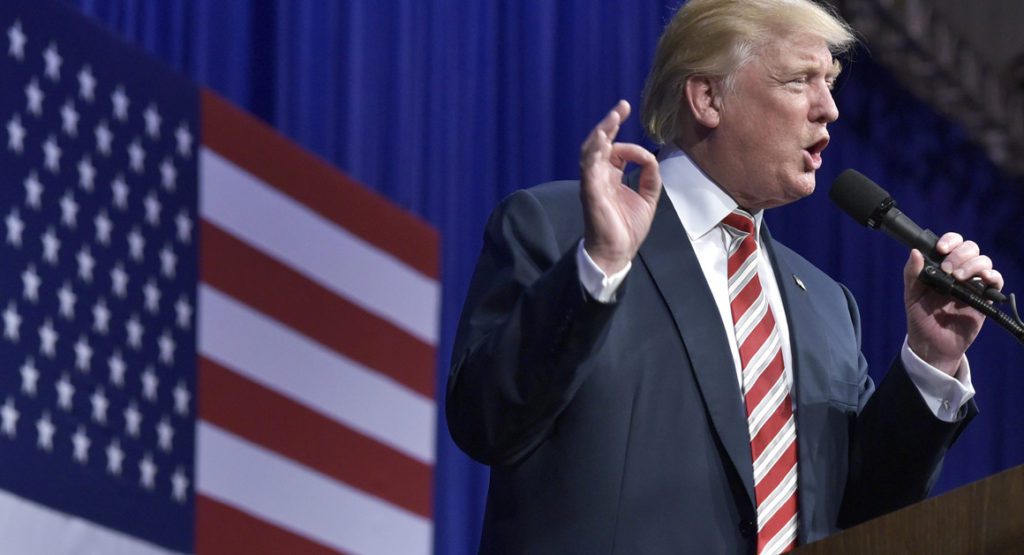 As Trump reverses himself on Afghanistan and the USA sends more troops to this financially and ethically decrepit “hole”, the true facts of the “problem” stand out in the statistics.

Afghanistan’s population is 35 million vs. California’s 39 million. The country’s GDP is $19 billion, while California’s is $2.3 trillion. Even Wyoming’s GDP is $31.5 billion.

The US cutting back on its troops in Afghanistan has resulted in an increase in unemployment from 8% in 2013 to now 40% in 2015. Go figure how that strategy has helped individuals; and where did the money really go?

The unaddressed elephant is corruption.

For those who have had to operate in the country, they have found out that nothing, zero, happens without a bribe or a payoff, and then neither may yield any results whatsoever. Here is just ONE example: https://www.theguardian.com/world/2011/jun/16/kabul-bank-afghanistan-financial-scandal

There is no chance of any resolution or compromise with the Taliban or the myriad of fiefdoms financed there by opium farming and graft, including from the USA just ‘trying’ to hold down the violence by paying its way around.

Continued US presence in Afghanistan is worse than flawed thinking or policy. Threating Pakistan (USA corrupts them too with ‘bribes’ to calm their nuclear capability) will not resolve anything either.

The USA should just get out—there are other ways to deal with the Taliban as a terrorist threat, and a lot cheaper. Marco Polo, Kublai Khan, China, nor the Russians could turn the place around. The USA has been there 17 years and thrown $2.4 TRILLON of borrowed money, by the way, in the sand and the majority of Afghanis still only earn $410/year.

The only entity that is gaining, it seems, is the USA military industrial complex. They continue to put out the fog that there is some ‘goal’ to be achieved in this forsaken corner of the world. Our “once” allies in the region have long ago said, “see ya.”

The public and the world is having the wool pulled over its eyes in order to keep spending US paid treasure and throwing it in the sand.  All of this spending madness goes on while Congress and the President fight over “no budget” for healthcare, or even funds for the Secret Service to protect the President.

Our government priorities are lost in an Alice in Wonderland world where up is down, and down is up—and we are never going to address reality.

Enough already with the continuing Neverland thinking. It is now beyond absurd. The history of corruption is at least 10 centuries old. We “ain’t gona fix it.”  Move on. Even one more US life is too much to bare in what has become a 17 year absurdity in terms of loss of life and treasure for all concerned.

By: Richard A. Eastes