(Los Angeles) Celebrities came out in true Hollywood fashion in support of their peers at The NAACP Theatre Awards held on November 11, 2013 at the Saban Theater, formerly known as the Fox Wilshire in Beverly Hills.

The prestigious star-studded gala is produced for the purpose of honoring thespians among the best in the field of entertainment. 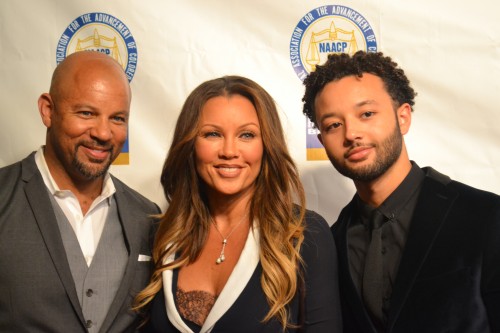 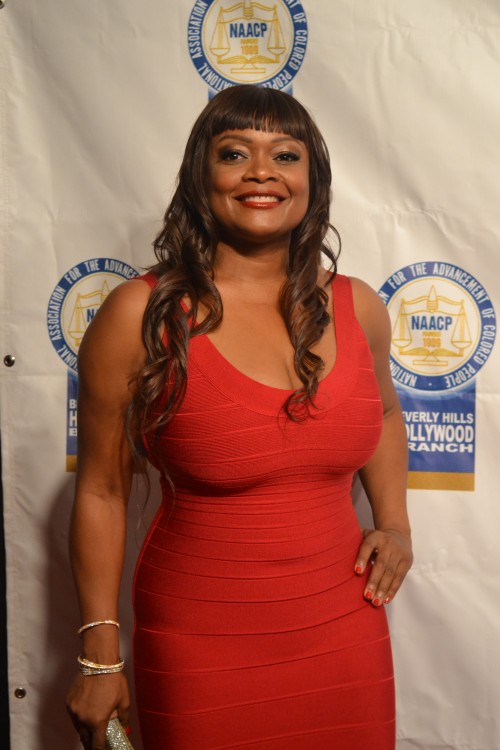 Humanitarian Award recipient, Dr. Maxine M. Anderson, Chief of Surgery, St. Francis Medical Center. Dr. Anderson struggled with her career decision to become a doctor or an actress. Recognizing that she was smarter than her acting talents, she continues to take acting classes in her spare time: Photo: Gwen Pierce/TCV