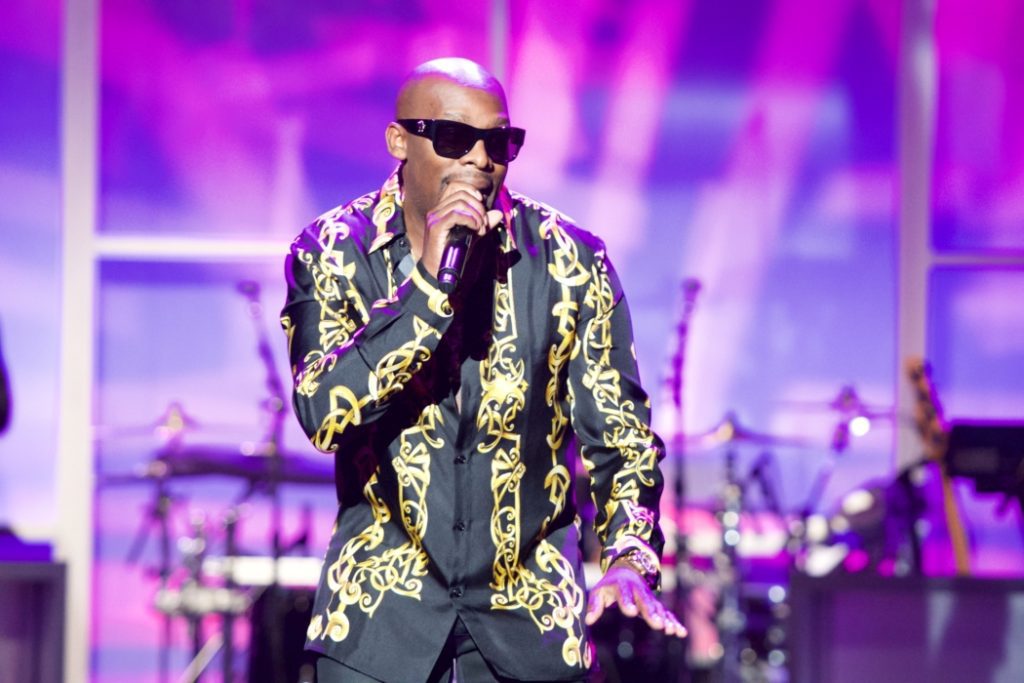 For five seasons, Lexus Verses and Flow has presented harmonious nights of music and spoken word. This one-night special presentation delivers Grammy Award-Winning singers Joe, and Lloyd, marking his return with single “Tru,” and up-and-coming soul-singers, including Lion Babe, Ro James, Dreezy and Kevin Ross, who share the stage with 13 of the biggest names in poetry. This electrifying evening ranges from thought-provoking to sensual to comedic, delivering 90-minutes of pure entertainment.

Host, Dondré T. Whitfield, began acting in his teens, with recurring roles on The Cosby Show and the daytime drama Another World before landing his long-running role as Terence Frye on the hit daytime drama All My Children. For that role, Dondré was nominated for the Daytime Emmy for Outstanding Younger Actor in a Drama Series three years in a row. Equally adept at both comedy and drama, Dondré has starred in five comedy series: The Crew, Living in Captivity, Between Brothers, Secret Agent Man and Hidden Hills. In 2016, Whitfield was cast in the Oprah Winfrey Network drama series, Queen Sugar produced by Ava DuVernay and Oprah Winfrey. 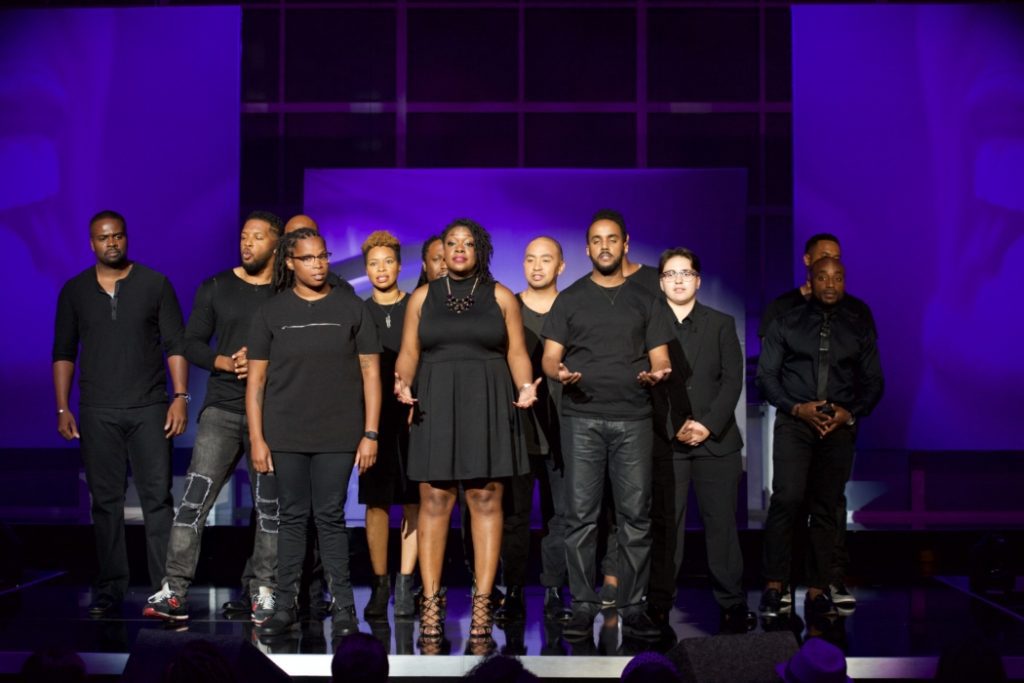