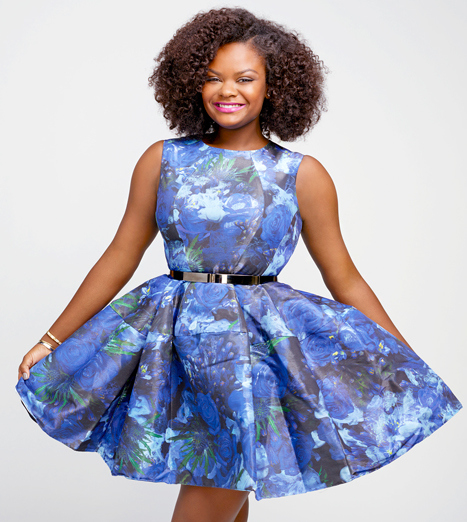 Shanice Williams, of New Jersey, beat hundreds of other hopefuls for the lead role of Dorothy in the Wiz.

NBC embarks on its latest musical holiday tradition with a live television production of the groundbreaking Tony Award-winning musical, The Wiz Live! that brought the vivid world of Oz to the streets of New York in a fresh, funky, sing-a-long journey down the yellow brick road.

Eighteen year-old Shanice Williams, despite studying musical theater for years, and without any professional credits to her name, will lead the production which will be broadcast in real time on Dec. 3.

Esteemed choreographer Fatima Robinson (“Dreamgirls,” “Ali”) is also on board, along with music producer Harvey Mason Jr. (“Dreamgirls, “Pitch Perfect 2”) and Stephen Oremus (“The Book of Mormon,” “Kinky Boots”) as music director, orchestrator and co-producer of the music.

“The Wiz Live!” is produced by Universal Television in association with Cirque Du Soleil Theatrical. 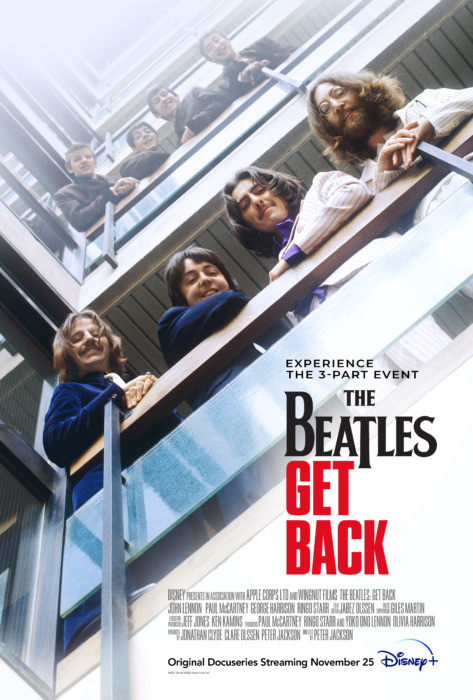 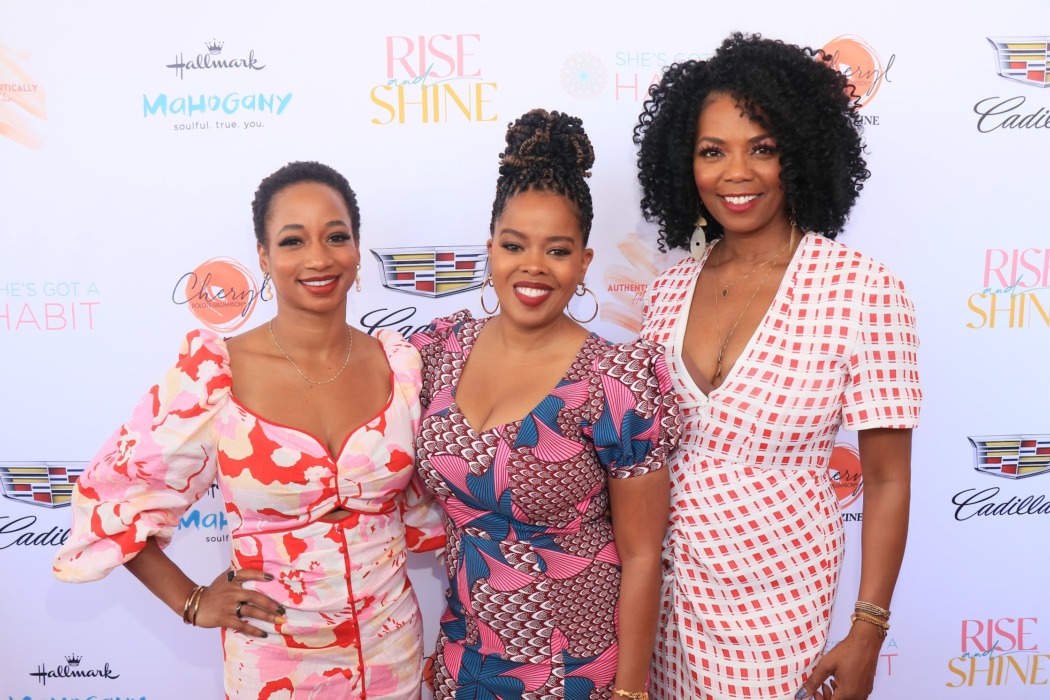