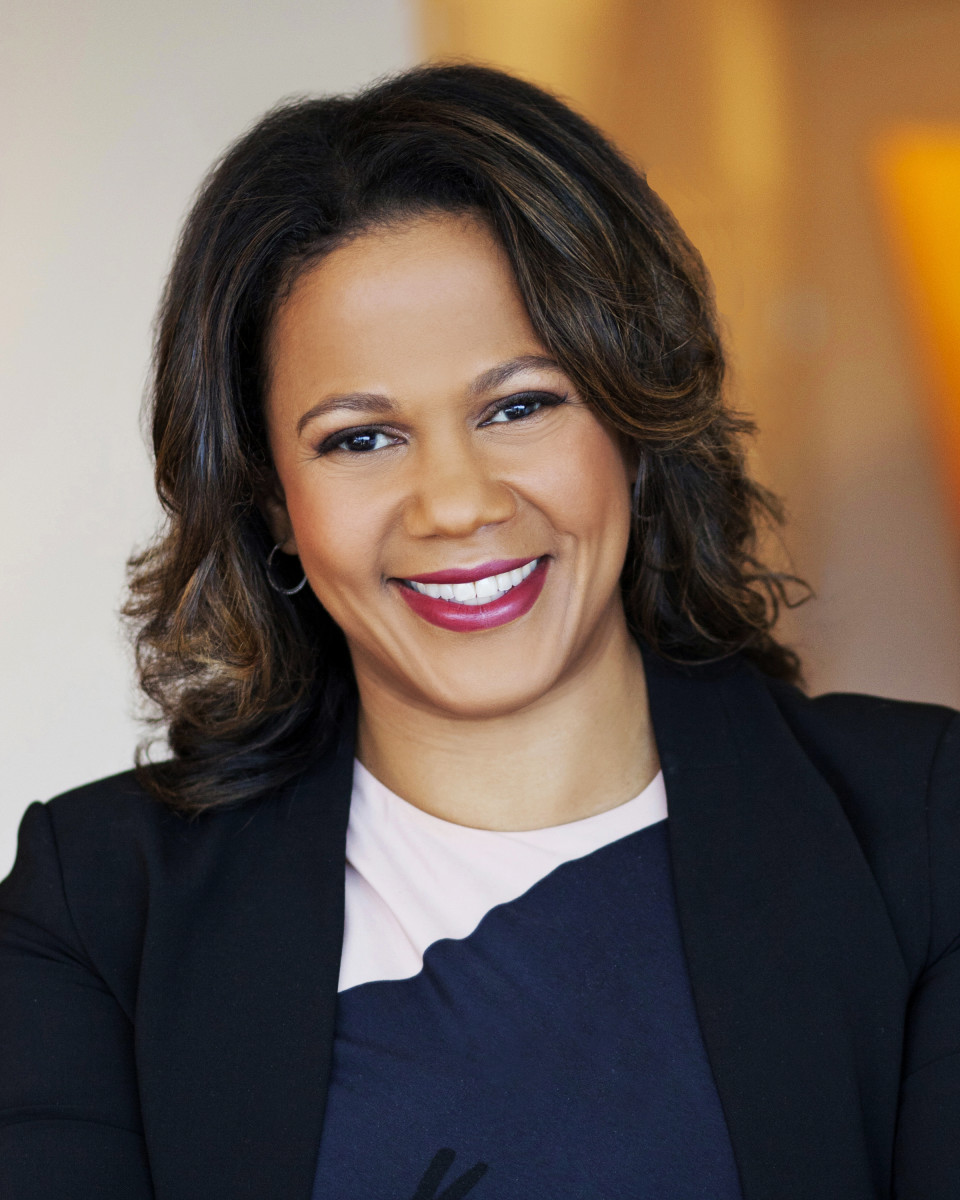 Oprah Winfrey Network OWN today that Tina Perry, executive vice president, business and legal affairs, and board member of OWN, has been named general manager of the network effective January 2019 overseeing all business and creative areas of OWN. She will report to OWN Chairman and CEO Oprah Winfrey. After seven years leading OWN as president, Erik Logan will be departing for a position with the World Surf League. Logan will work closely with Perry over the coming months to ensure a smooth transition.

Under Logan’s oversight, OWN has become the leading cable network for African American women and has expanded its slate with a focus on premium scripted programming created by prominent African American storytellers with hits such as “Queen Sugar,” “Greenleaf” and Love Is __.” The network currently boasts five of the top 20 original scripted series on ad-supported cable among women 25-54, more than any other network. Logan joined OWN as president in July 2011, previously he was executive vice president of Winfrey’s Harpo Studios in Chicago since 2008.

“Erik has been a great leader and was the driving force in the network’s turn around. Everyone who knows Erik knows he has a passion for surfing and this is a perfect opportunity for him,” said Winfrey. “Tina has been an important and valued member of the executive team at OWN since before launch and played a vital role in shaping the network as a member of the board. I am confident in taking the reins at OWN she will guide the network to continued success.”

“There are few people who have contributed more to OWN’s growth and success over the past ten years than Erik Logan,” said Discovery president and CEO David Zaslav. “Simply put, OWN would not be the strong and quality brand, platform, and commercial enterprise it is today without Erik’s tireless hard work, steady leadership and enthusiasm for producing world class storytelling. We wish Erik great success chasing his passion, and I look forward to welcoming Tina to the Discovery leadership team as well. As part of the original executive leadership launching OWN a decade ago, I believe Tina is the right leader at the right time who will bring exceptional relationships, capacity and management to take OWN’s many brand and business opportunities successfully into the future.”

“It has been a true privilege to work alongside Oprah for over a decade, first at Harpo and then as president of OWN, and I am grateful for the opportunity from her and David Zaslav,” said Logan. “We have built the network into a powerful platform for storytelling that resonates and uplifts people around the world. OWN is in an excellent position of strength and I am proud of what we have achieved together.”

“I am honored and humbled to be given this opportunity to work with Oprah and Discovery to lead OWN to the next level of greatness,” said Perry. “Having been a part of the network from the beginning, I am excited for all we have accomplished and look forward to continuing our growth.”

Perry is a seasoned dealmaker whose exceptional leadership and business acumen provides strong direction for the network to reach and grow OWN’s diverse audience. Perry has been leading business and legal affairs for OWN and Oprah.com since joining the network in 2009. She has been instrumental in the network’s ongoing evolution into scripted programming. Perry led negotiations for the network’s acclaimed drama “Queen Sugar” created by award-winning director/producer Ava DuVernay featuring an all-female slate of directors. She also negotiated the overall deal with Lionsgate which has included one of the network’s most successful series launches to date with hit megachurch drama “Greenleaf” from writer/producer Craig Wright.

Perry is a regular speaker and panelist at industry and academic events aimed at fostering growth and advancement for both women and minorities. She was a panelist at The Merge Summit: Merging Faith and Entertainment, as well as at Harvard Law School’s Celebration 60 conference. She also provided the keynote address at the Women in Cable Telecommunications (WICT) Rising Leaders Program.

Prior to joining OWN, Perry handled business and legal affairs for VH1 and MTV at Viacom. Before her role at Viacom, she was an associate at Cravath, Swaine & Moore, LLP in New York. While there, she represented public companies in connection with public offerings, private placements and general corporate governance matters.

Perry holds a Juris Doctor degree from Harvard Law School, a Master of Science in Comparative Social Policy from the University of Oxford and graduated with Honors from Stanford University.