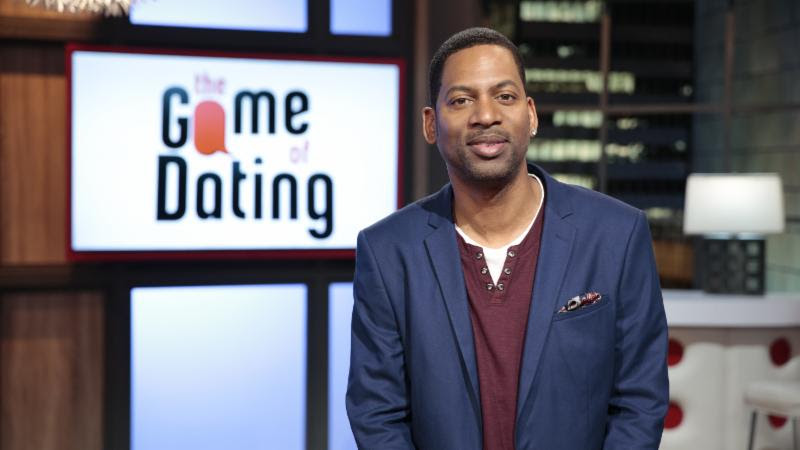 In each episode, three teams of friends and/or family watch real dates in a “hidden camera” style from their homes. Throughout the show, titled The Game of Dating, the teams, as well as Rock, offer hilarious commentary about the couples as they try to figure out the daters’ stories and next moves in order to win cash prizes. As the dates progress, the teams will participate in gameplay with questions such as “How long has this couple been dating?” or “Who will pay the check?” Each correct answer earns the teams increasing amounts and the team with the most money at the end of the episode wins a $10,000 grand prize.

In addition to co-headlining multiple nationwide comedy tours, Rock has had starring roles in T.V series All of Us and The Tony Rock Project.