The summer movie season is about to heat up as Denzel Washington returns to one of his signature roles in the first sequel of his career in THE EQUALIZER II. Washington stars as Robert McCall, a crusader who serves an unflinching justice for the exploited and oppressed – but how far will he go when that is someone he loves?

The upcoming film, directed by Antoine Fuqua, is written by Richard Wenk, based on the old television series created by Michael Sloan and Richard Lindheim.

Colombia Picture’s THE EQUALIZER II, in theaters July 20th. Check out the trailer above.  Click here to keep up with us.  Subscribe with The Chocolate Voice! 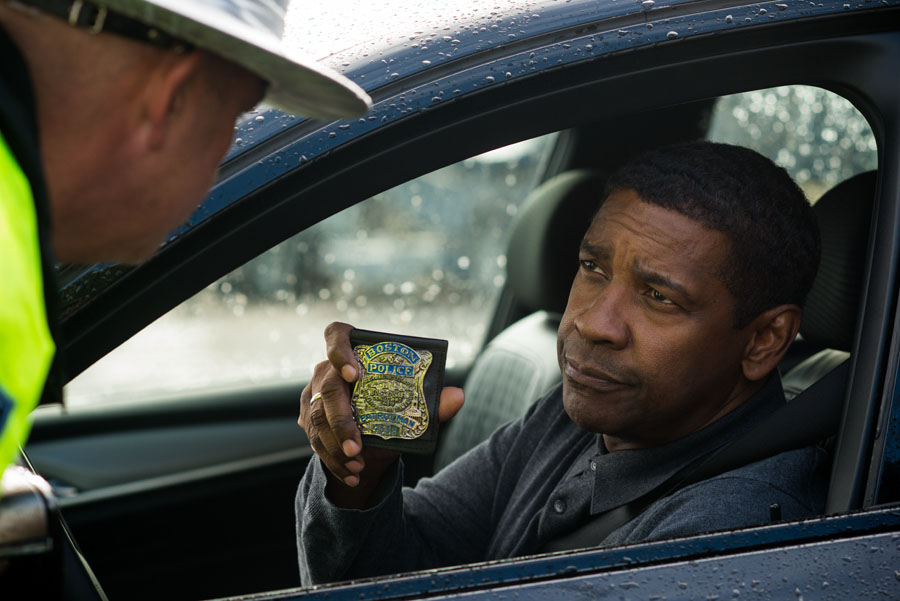 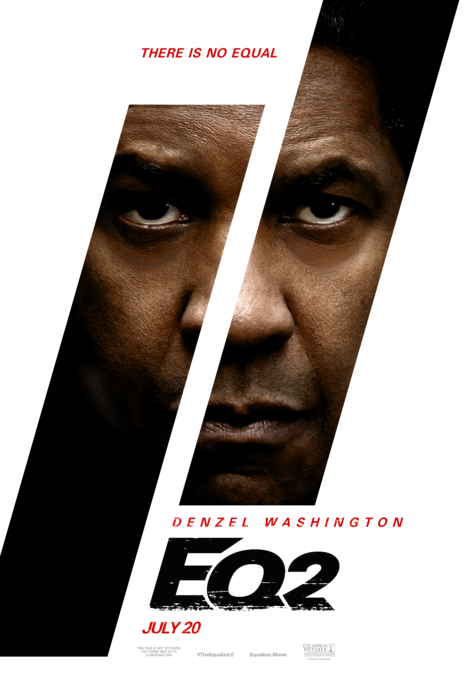