During the summer months, The Chocolate Voice team will spotlight a few of our favorite travel destinations.  First Stop:  London England, a diverse and exciting city with some of the world’s best sights and attractions. 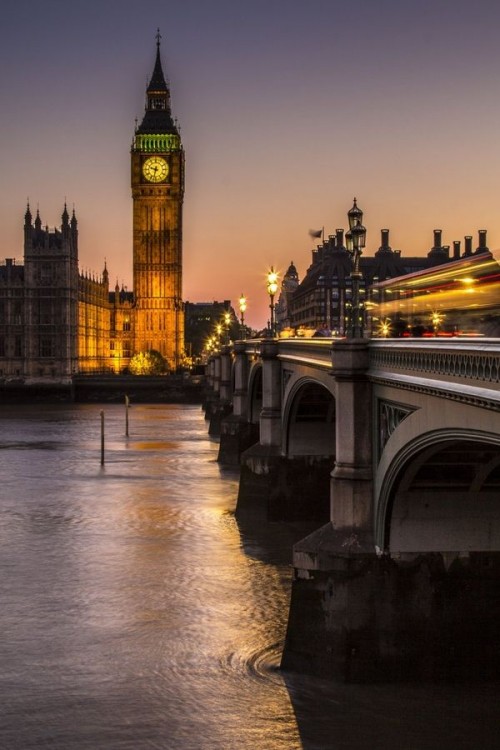 London:  Big Ben, nickname for clock tower is located at the north end of the Palace of Westminster.

If you haven’t had an opportunity to visit London, England, you’re in for a royal adventure.  This spectacular city holds enough wonders to entertain tens of millions of tourists each year. The well-known attractions are a must: tourists should be sure to get a seat on the top deck of a double-decker bus and take a picture with everybody’s favorite guy-Big Ben. However, to get a true sense of the culture of the city, a tourist must take time to witness events such as the Changing of the Guard at Buckingham Palace and London citizens speaking their minds at Speakers’ Square in Hyde Park. The history behind the city is also essential in understanding London, so tourists should also make time to tour the Tower of London, a thousand-year-old palace that has housed monarchs such as King Henry VIII, and today houses the Crown Jewels, which can be viewed by visitors.