Trump’s Both Sides Comments, Say What?! 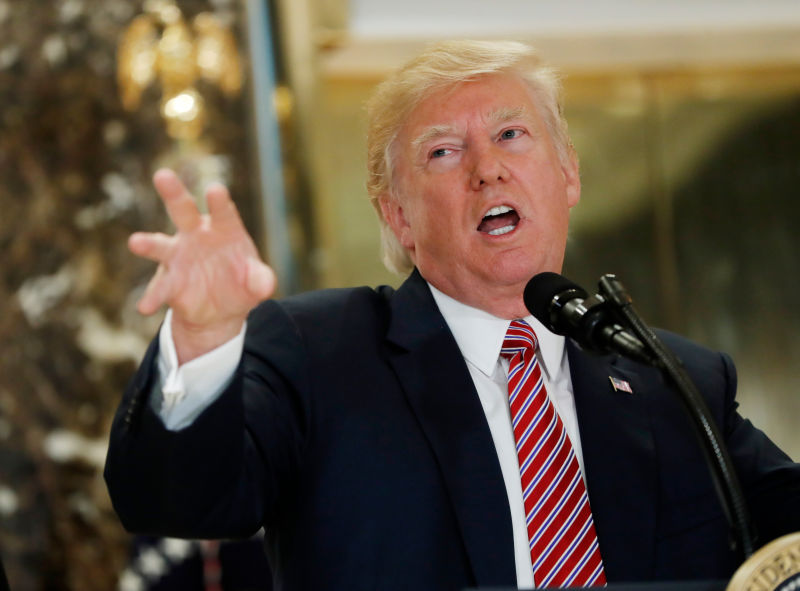 I am a strong advocate of the concept of free speech.  However, allowing Nazis and neo-Nazis the freedom spew their racist language and create discord (and death) in our country is beyond the pale of “expressing oneself”.

The world fought WWII because of Nazi hate speech that claimed the lives of 60 million people (some say 80 million) in Europe alone (3% of the world’s entire population in 1940). The USA lost 400,000, mostly men, at a time when our entire population was just 131 million.

For our elected President to blame “both sides” for the violence experienced in Charlottesville, and then double down, and triple down with his post-event tweets is without precedent.

Next, rather than act as a peacemaker, Trump chooses to ratchet up the conflict to the point that David Duke and the Klu Klux Klan are praising him for his comments.  Who would have thought we would have elected a President who aids and abets Nazis and Nazi sympathizers?

When asked if he might visit Charlottesville in an effort to bring peace to the conflict, Trump’s reply was “why the hell would we do that?” From Trump’s narrow-minded perspective, his statement seems to state the obvious—he would have been booed relentlessly for his disgusting post event comments and lack of fortitude to face up to his racist rhetoric in support of Nazis and white nationalists.

It is increasingly obvious that Trump continues to move to the wrong side of history with regards to the reality of what the USA is today. Let’s hope our Nation is strong enough to live past him without a new world or civil war as he continues to hack and claw at the fabric of our Nation with his inane, ignorant, negative comments.

What is worse, he cannot get anything done except sign anti-environment executive orders, meaningless declarations of intent which Congress likely never get around to enacting, or even manage fill out needed Federal staff positions to do the People’s work.

If only Trump would follow the classic advice, “when you are in a hole, quit digging”, we might as a Nation survive the next 1252 days of his Presidency.

I mean it sincerely—God help us.