TV-One Announces Primetime Lineup with the return of Find Our Missing, Unsung and it's latest new comedy Belle's 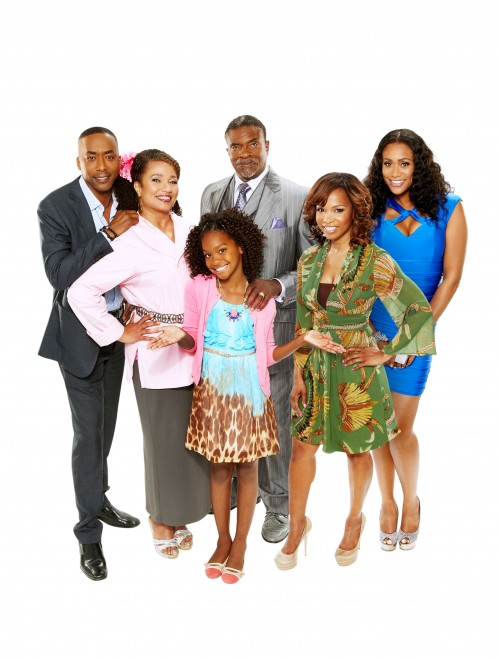 Via press release –TV One today announced changes to its first quarter 2013 primetime lineup, which include new premiere dates for returning docu-series Unsung and its latest scripted comedy, Belle’s. Additionally, the critically acclaimed docu-drama Find Our Missing, hosted by Award-winning actress S. Epatha Merkerson (Law & Order), will move to a new night. The latest lineup is designed to further bolster TV One’s ever-growing roster of new and original programing as well as the network’s dynamic slate of acquisitions and classic programming.

“TV One strives to provide our audience with diverse content and we are confident that these changes will allow us to best spotlight our new and returning series,” said Maureen Guthman, TV One Senior VP, Program Strategy & Acquisitions. “As we seek to grow our content base, we will continue to identify and present the most compelling viewing options providing a robust slate of programing for our viewers each night of the week.”