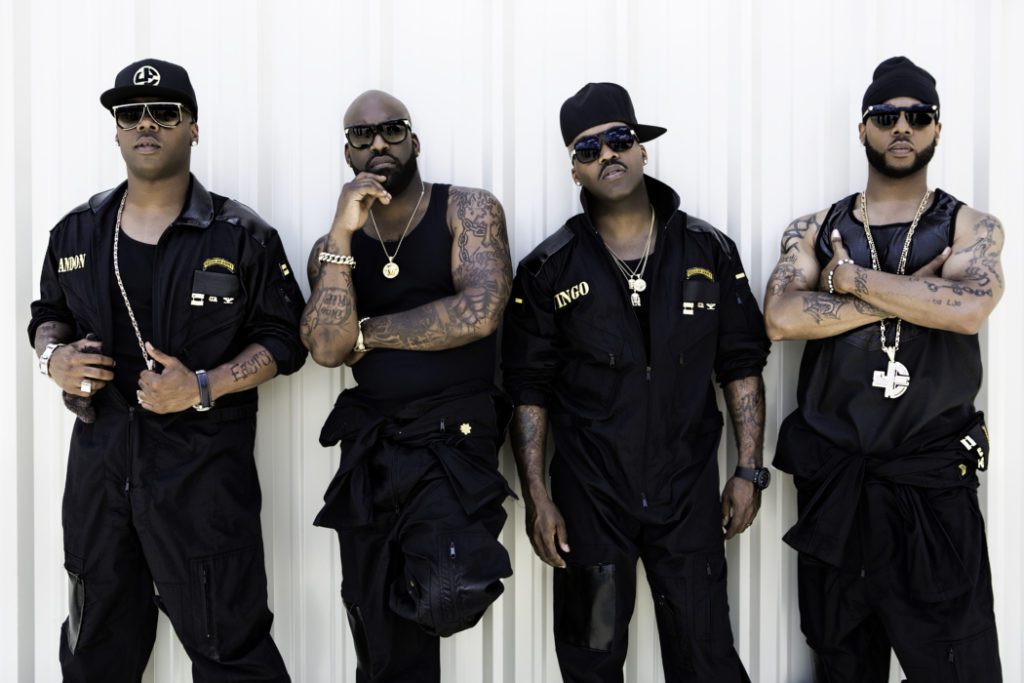 “From Classic R&B to Hip Hop and Gospel, Unsung is known for offering music lovers an in-depth behind-the-scenes view into the lives of their favorite performers as heard from the artists themselves and the friends and family who know them best,” says TV One President Brad Siegel. “We are moving the series to Sunday nights to allow more of our viewers a chance to wind down their summer weekends with an evening of inspiring music to take you down memory lane. This is an exciting line-up of fascinating entertainers that you won’t want to miss.”