“The enduring power of Uncensored continues to be one of the network’s top-rated and most inspirational series. This season promises another dynamic line up of talent,” said Executive Producer in Charge of Production Jason Ryan. “We can’t wait for viewers to hear the unfiltered stories told by their favorite celebrities.” UNCENSORED delves into the lives of luminaries as they reveal secrets to their success, obstacles they faced and how they’ve navigated the perils of social media that helped but sometimes haunted their careers. The series gives viewers a glimpse to the reality of celebrities as they personally unveil their own stories, dispel rumors and candidly open up about family, relationships and their career. Previous seasons featured sit-down interviews with the late DMX days before his untimely passing, along with Nia Long, Tiffany Haddish, Lamar Odom, Debbie Allen, Snoop Dogg, Jennifer Lewis, Larenz Tate, Nick Cannon, just to name a few.  UNCENSORED is produced for TV One by Eric Tomosunas, Keith Neal, James Seppelfrick and Paul Hall (Executive Producers), Jay Allen (Co-Executive Producer), and Nikki Byles (Producer) of Swirl Films.

For TV One, Jason Ryan is Executive in Charge of Production; Donyell Kennedy-McCullough is Senior Director of Talent & Casting; and Robyn Greene Arrington is Vice President of Original Programming and Production. 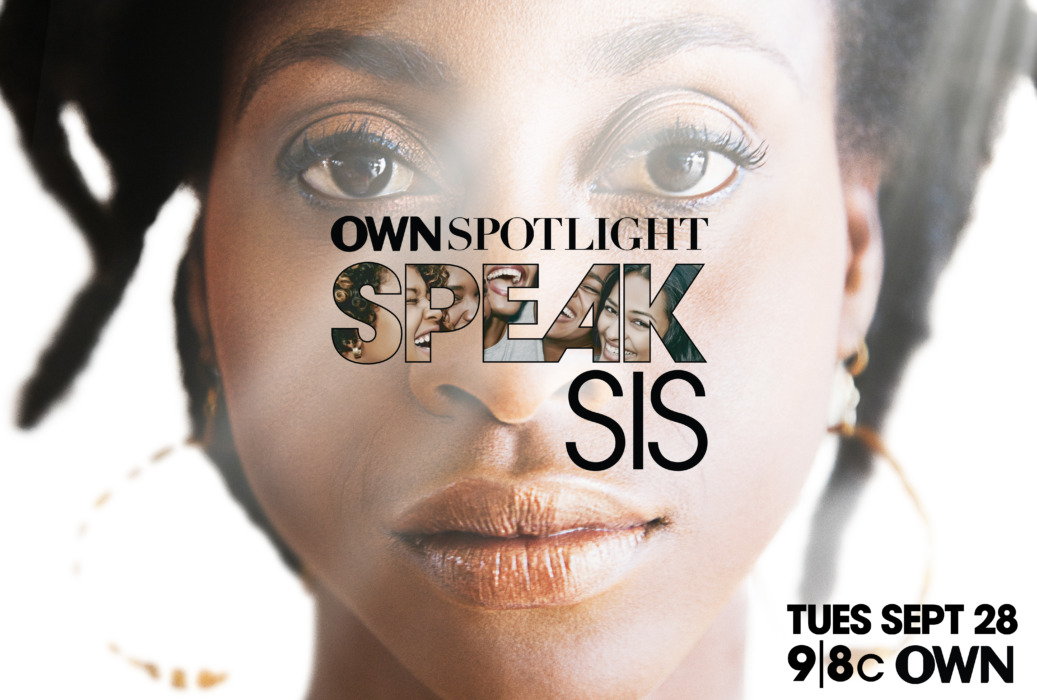 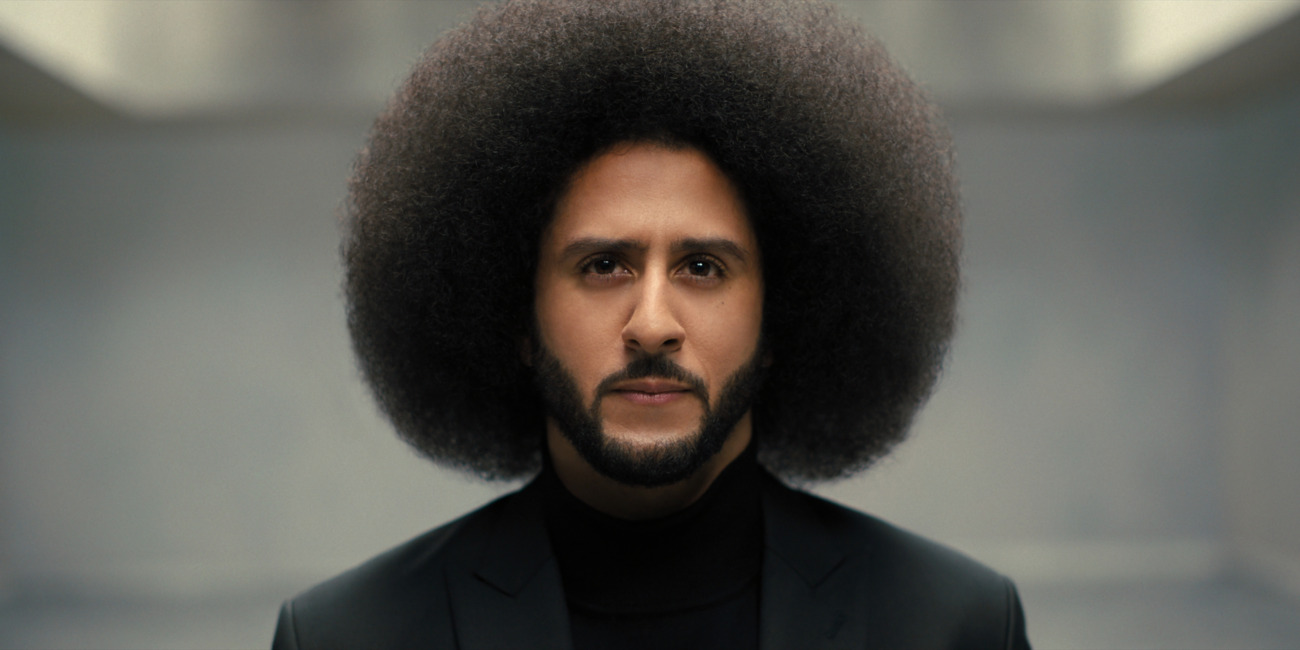