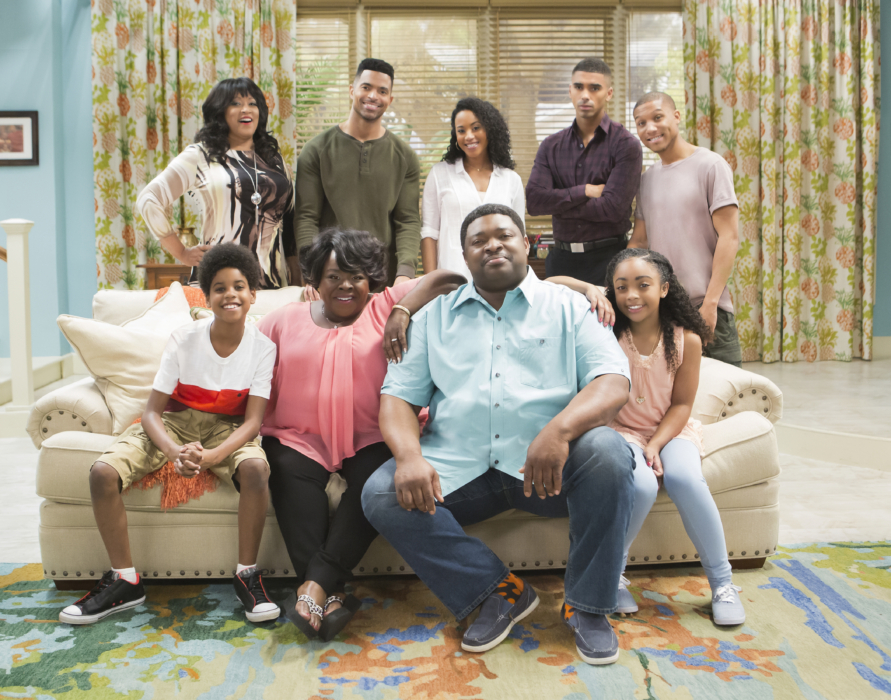 OWN’s new Tyler Perry comedy “The Paynes” will have its series premiere on Tuesday, January 16 with two back-to-back episodes at 10:00 p.m. and 10:30 p.m. ET/PT. “The Paynes,” a spin-off of beloved Perry comedy “House of Payne,” follows Ella and Curtis Payne (Cassi Davis and LaVan Davis) through the ups and downs of retirement. The series also stars Emmy-winning actress Jackée Harry (“227”).

“The Paynes,” “The Haves and the Have Nots” and “If Loving You Is Wrong” are created, written, directed and executive produced by Tyler Perry and are co-produced for OWN by Tyler Perry Studios.

In Tyler Perry’s new comedy series, “The Paynes,” Cassi Davis and LaVan Davis reprise their roles as Ella and Curtis Payne, from the hit series “House of Payne.” As Curtis and Ella are enjoying their retirement, a death in the family takes them on the road to Florida, where Curtis is roped into a real estate deal that will tumble their lives like clothes in a dryer – with plenty of laughs and life lessons along the way. “The Paynes” also stars Emmy-winner Jackeé Harry, Stephanie Charles, Markice Moore, JD McCrary, Sanai Victoria and Anthony O. Dalton.

“The Haves and the Have Nots” (New episodes premiere Tuesday, January 9 at 9 p.m. ET/PT)

“The Haves and the Have Nots,” starring John Schneider and Tika Sumpter, portrays the ongoing drama between the wealthy Cryer and Harrington families and the poor Young family. The most explosive season yet, season five picks up with no one unscathed by scandal, destruction, life-threatening moments and even death. The series also stars Angela Robinson, Renée Lawless, Crystal Fox, Peter Parros, Aaron O’Connell, Tyler Lepley, Gavin Houston.

“If Loving You is Wrong” (New episodes premiere Wednesday, January 10 at 10 p.m. ET/PT)

“If Loving You Is Wrong,” delves into the lives of neighbors and friends-turned-frenemies Alex (Amanda Clayton), Kelly (Edwina Findley Dickerson), Marcie (Heather Hemmens), Esperanza (Zulay Henao) and Natalie (April Parker-Jones). Season three continues to unfold as the neighborhood that once was the perfect picture of suburban life is still dealing with the repercussions of the scandalous affair that tore apart two marriages, and jeopardized every friendship the couples held close. The series also stars Joel Rush, Eltony Williams, Aiden Turner, Charles Malik Whitfield, Denzel Wells and Jay H.