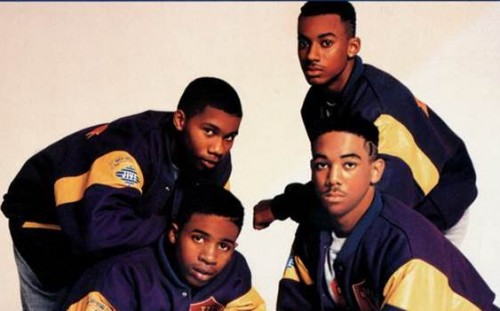 Coming straight outta Waco, Texas, Hi-Five proved to be more than another boy band. Teaming with accomplished writers and producers, from Teddy Riley to an up and comer R. Kelly, Hi-Five performed  some of the most beloved songs of the 90s decade, including “She’s Playing Hard to Get,” “I Can’t Wait Another Minute” and the crossover classic as well as Billboard’s Hot 100 #1 hit “I Like the Way (Kissing Game).” Then came a stunning series of tragedies, including a murder, a crippling car crash and the fatal decline of lead singer Tony Thompson. Now, along with family and friends, the surviving members of Hi-Five past and present come together to tell their heartbreaking tale on Unsung. 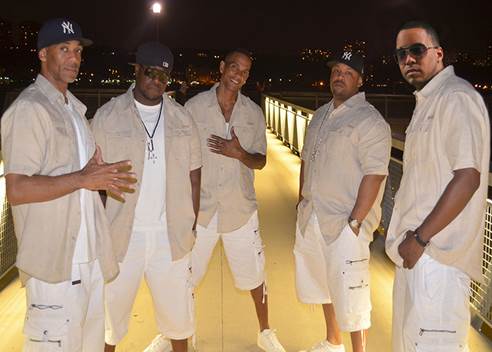 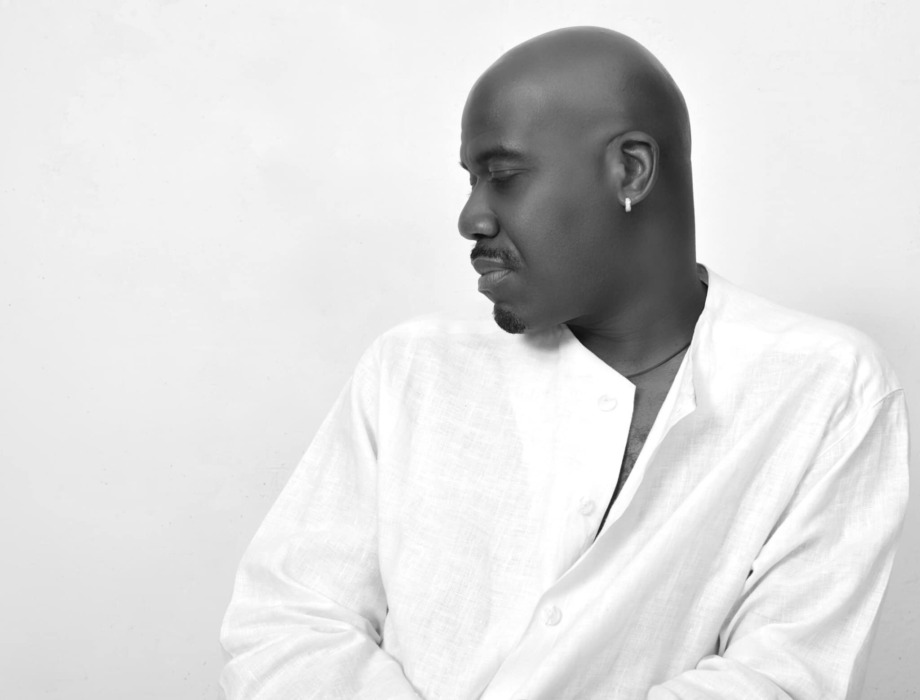 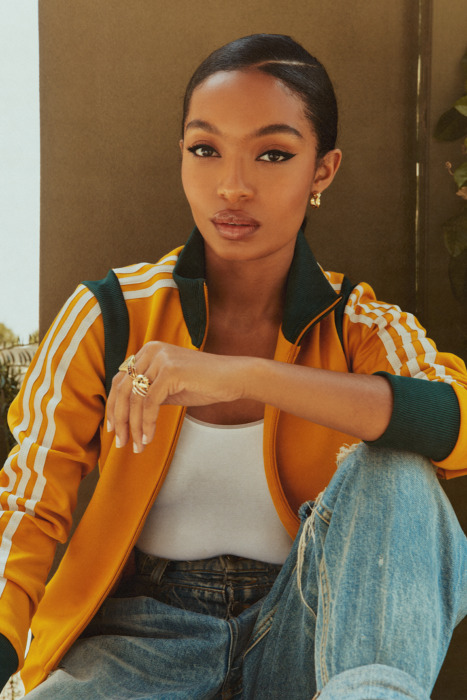 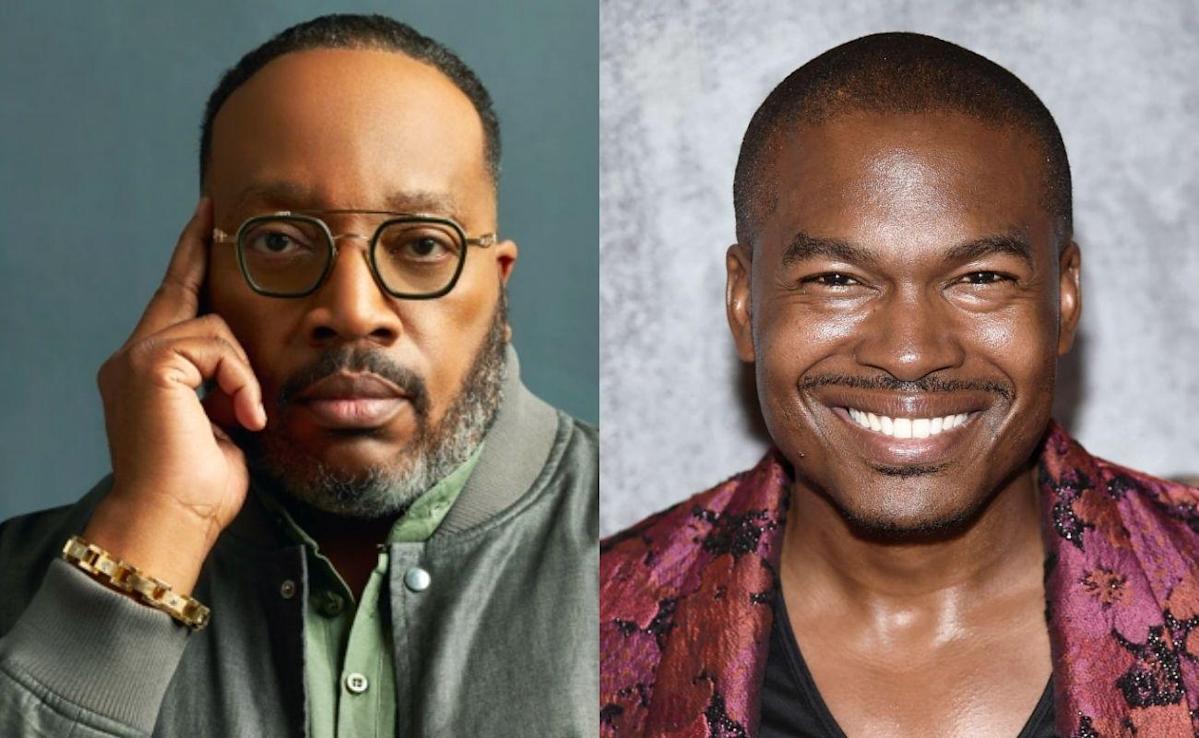 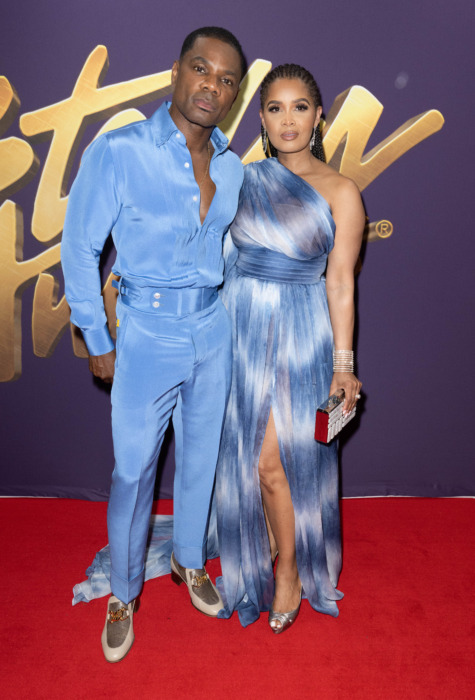