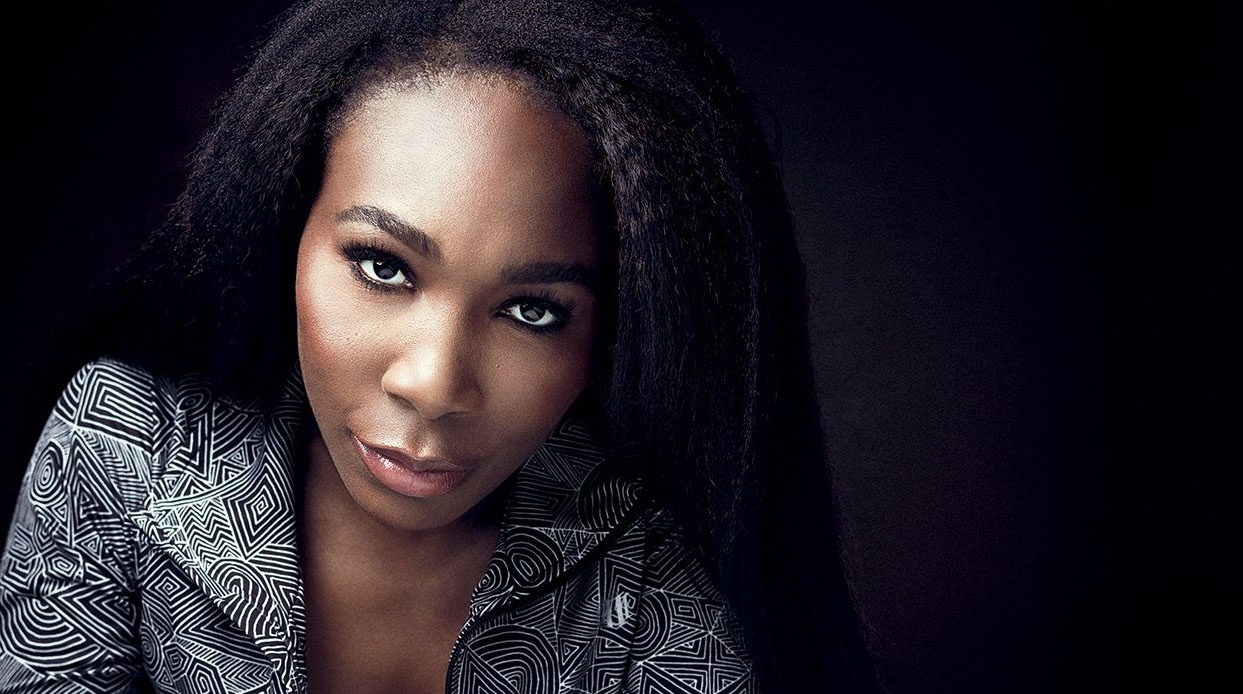 “Pressure is a privilege. I want to represent people around the world who have faced adversity or didn’t come from the right neighborhood, or just had to figure it out.” Venus Williams

Thirty five year old Venus Williams and her younger sister Serena, have been successful both on and off the court. While both sisters, have been making boss moves since they were teens, the million’s they’ve earned competing in tennis winnings and endorsements, is merely a fraction of what they’ve accomplished.

Serena Williams raked in an estimated $24.6 million, making her No. 47 on Forbes World’s Highest Paid Athlete list. While Venus earnings and business ventures have been less publicized.

Both ladies are unequivocally role models. 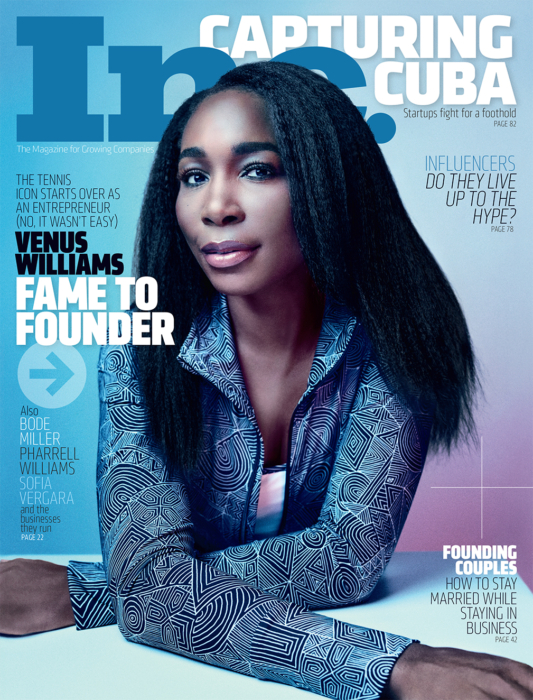 In a recent interview she told Inc.com “I love to see things grow,” I love ideas. I love putting things together. I would also like to be seen as a flexible leader, someone who can adapt and change and grow and help the people around her succeed, too.”