We’re having a very proud moment.

The honor students, poets, future collegiate athletes and National Honor Society members came together to create “Suit & Tie in the 217” to share with the world different story about young minority males, according to Tiffany Gholson, a counselor who worked with them on the project, told NewsOne.

“We are not gangsters and thugs,” scrolls a message across the screen as the exuberant youth display an array of style and taut dance moves against the backdrop of Justin Timberlake’s hit song “Suit & Tie.” Other messages read, “We are employees and volunteers,” “We are scholars,” and “We are athletes.”

“The negative stories told daily in the media and in our culture about our young African-American men tend to ignore their successes and don’t tell the full story about how young black men are becoming leaders within our community schools,” Gholson said. “In this video, our students reclaim the narrative of who they are and inspire other students to follow in their footsteps.” 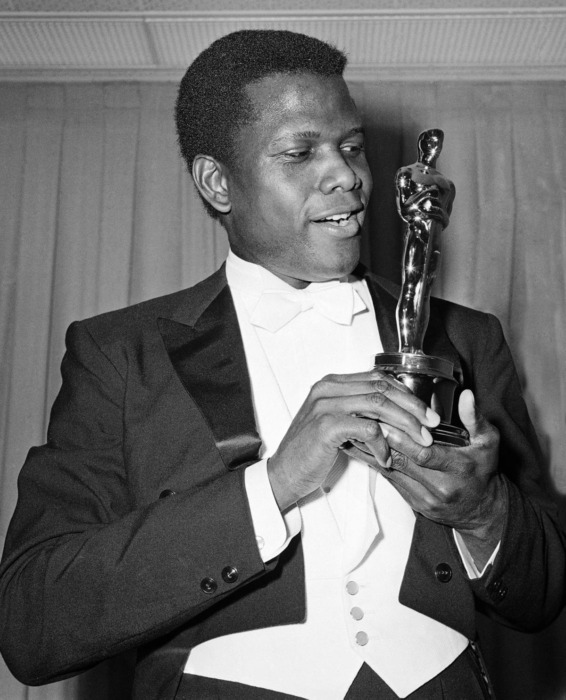