There were so many reason’s for us to watch 74th Annual Golden Globes. For starters, many of our favorite’s were nominated, and won! Yay, Tracee Ellis (Black-ish) Ross, on becoming the first black actress in a TV comedy to win the Golden Globe since Debbie Allen did so in 1983.  Ross won for her role as Dr. Rainbow “Bow” Johnson, the matriarch on Black-ish.

Other winners included Donald Glover (Atlanta), who won two awards for the show that he created and stars in as Earnest or “Earn”.

He won the Golden Globe for Best Television Series, Musical or Comedy, and for best actor in a comedy as a first-time nominee. The series follows two cousins as they attempt to launch a music career while navigating their lives as young black youth in Atlanta.

“I can’t believe that something super personal that feels like I would make it, and just watch it for myself, with my family, is speaking to people,” Glover said.

Viola Davis (Fences), a bonfide scene stealer, who can forget that ugly cry, won for Best Supporting Actress in a motion picture and Moonlight, which had us worried as it seemed as though the film might walk away with nothing.  Moonlight which was nominated for six Golden Globes, took home the last award given out for the night, the grand prize, winner of Best Picture. Fan favorite to win in the Best Supporting actor category, Mahershali Ali, lost out to actor Aaron Taylor Johnson (Nocturnal), and the fan’s were not having it.  The Twitter feed blew up with comments such as:  #MahershalaAliRobbed.

Not all of our favorites took home the gold, awe Denzel. We all know that Denzel can act and direct.  The actor killed it as Troy in Fences, one of the best films of the year in our opinion. Our other favorites include: Lion, This Is Us and  Insecure, all of which didn’t take home the gold year.  Hopefully, next year.

All in all, #BlackExcellence was well represented. And, Diversity and inclusion Rocks.

Here are of our favorite moments from last nights Golden Globes: 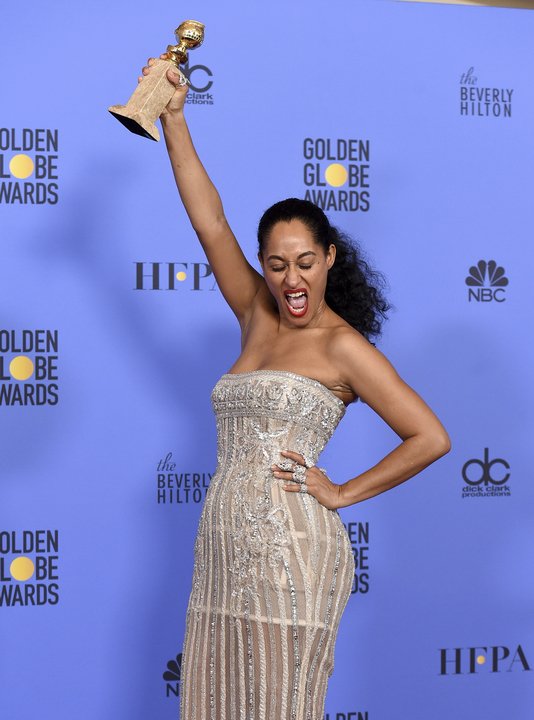 Tracee-Ellis Ross, so happy for winning Black actress in a comedy as Rainbow Johnson. 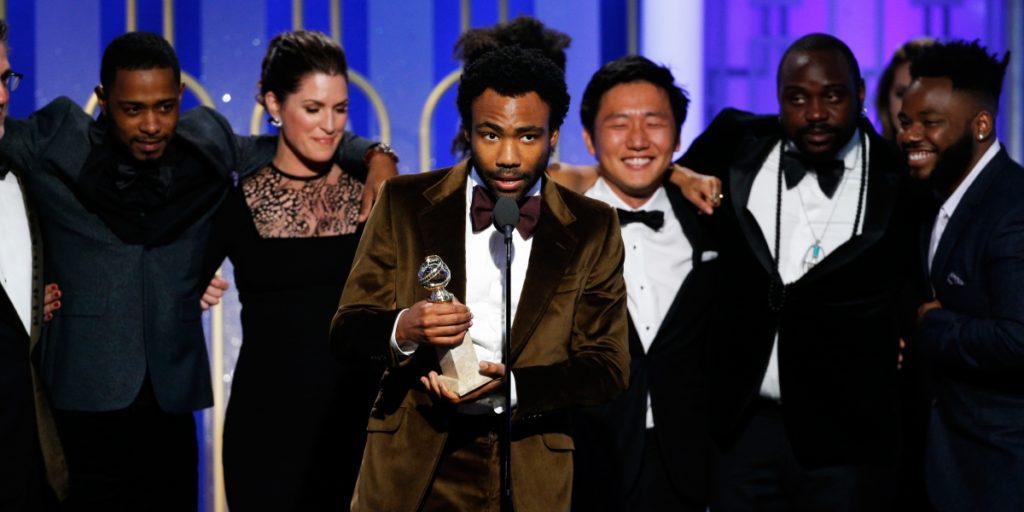 Cast of Atlanta accepting the award for Best TV Series Comedy or Musical. 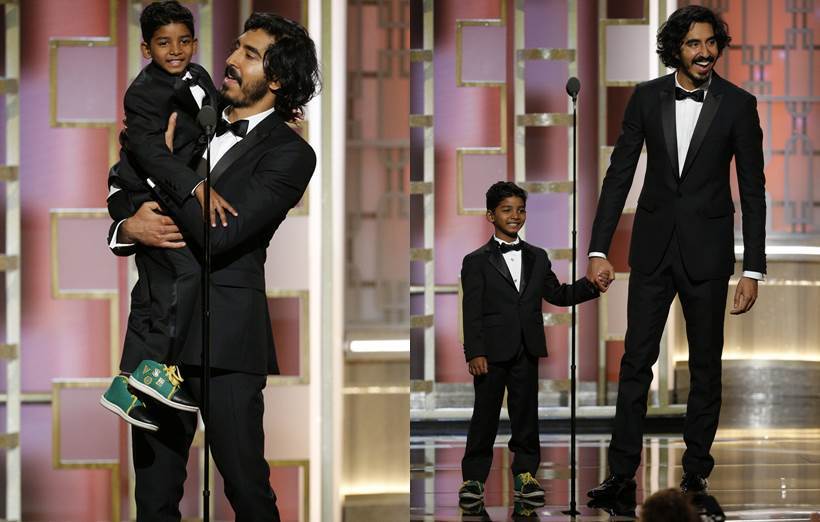 Dev Patel and little Sonny Sewar stars of LION, stole the hearts of everyone. 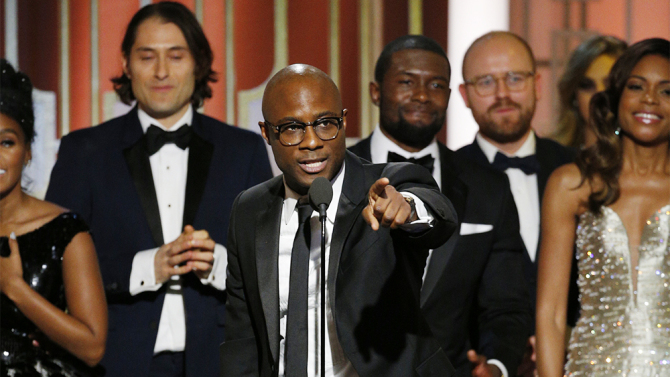 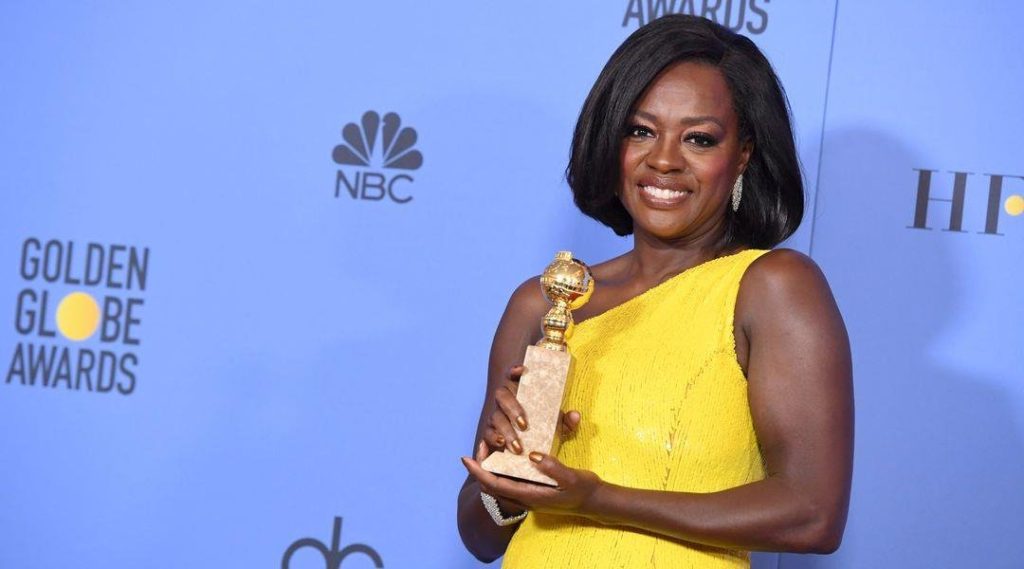