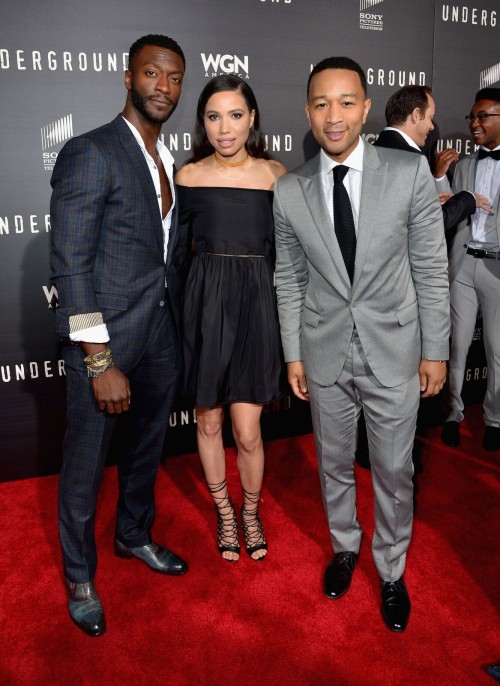 Last night’s world premiere of UNDERGROUND was absolutely amazing, and we at The Chocolate Voice are so glad that new stories are being told about America’s rich yet dark history with slavery.
Hosted by WGN America at The Theatre at Ace Hotel in Downtown Los Angeles, the red carpet event included a screening, immediately followed by an after-party with the cast, crew and VIP attendees on the hotel’s upstairs rooftop lounge. 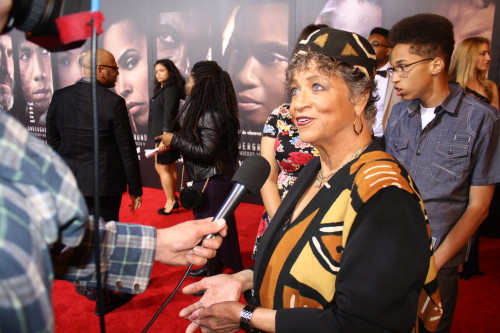 Aside from the brilliant acting and captivating cinematography, what sets this show apart is the underlining theme of determination. Every character is perfectly layered and there wasn’t a dull moment in the show – in fact there were so many unexpected twists and turns that everyone in the audience verbally reacted at almost every moment.
We’ve already set our DVR’s to next Wednesday, March 9, on WGN America, and can’t wait to see how the rest of the story unfolds.
#BreakFree