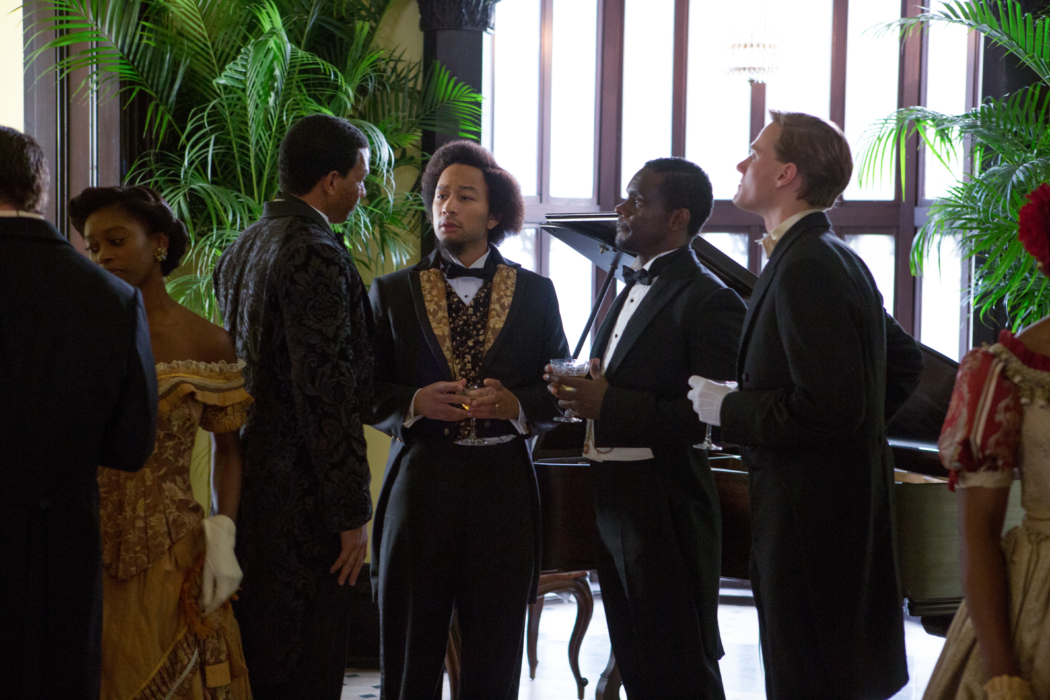 WGN America has released a first look image of Grammy, Golden Globe and Academy Award winning artist John Legend as renowned abolitionist Frederick Douglass in the hit series “Underground.” Legend, who is an executive producer alongside the series creators, Misha Green and Joe Pokaski, guest stars in the highly anticipated second season returning Wednesday, March 8, 2017 at 10:00 p.m. ET/PT. Continuing with the series’ bold, contemporary soundtrack that keeps up with the urgency of the storytelling, the season two premiere also features a new, original song from Legend entitled, “In America” as well as Beyoncé’s Grammy-nominated smash single “Freedom.”

Season two of the 10-episode, hour-long series follows an unremitting struggle for freedom within a divided America on the brink of civil war, each side vying to enact their own justice.  In the premiere, a desperate Rosalee (Jurnee Smollett-Bell), anxiously awaits Noah’s (Aldis Hodge) release from prison, and joins forces with Harriet Tubman (Aisha Hinds) to fend off slave catchers and secure the safe passage of runaways.  As John (Marc Blucas) battles for Noah’s freedom in the courtroom, Elizabeth’s (Jessica de Gouw) take a more subversive path to abolitionism, entering into a secret society known as “the sewing circle.” Meanwhile, Ernestine (Amirah Vann) struggles with personal demons and seductive vices at a new plantation.  The fight for freedom continues, even as tragedy strikes.  In celebration of the season two launch, fans are invited to “tweet up” with the cast and creative team as they live tweet the premiere episode, @UndergroundWGN.  Fans can also catch up with “Underground” in advance of premiere with a day-long, full season one marathon of airing Wednesday March 8, 2017, beginning at 12:00 p.m. ET/PT.

OWN Celebrates Fatherhood in Honoring Our Kings. 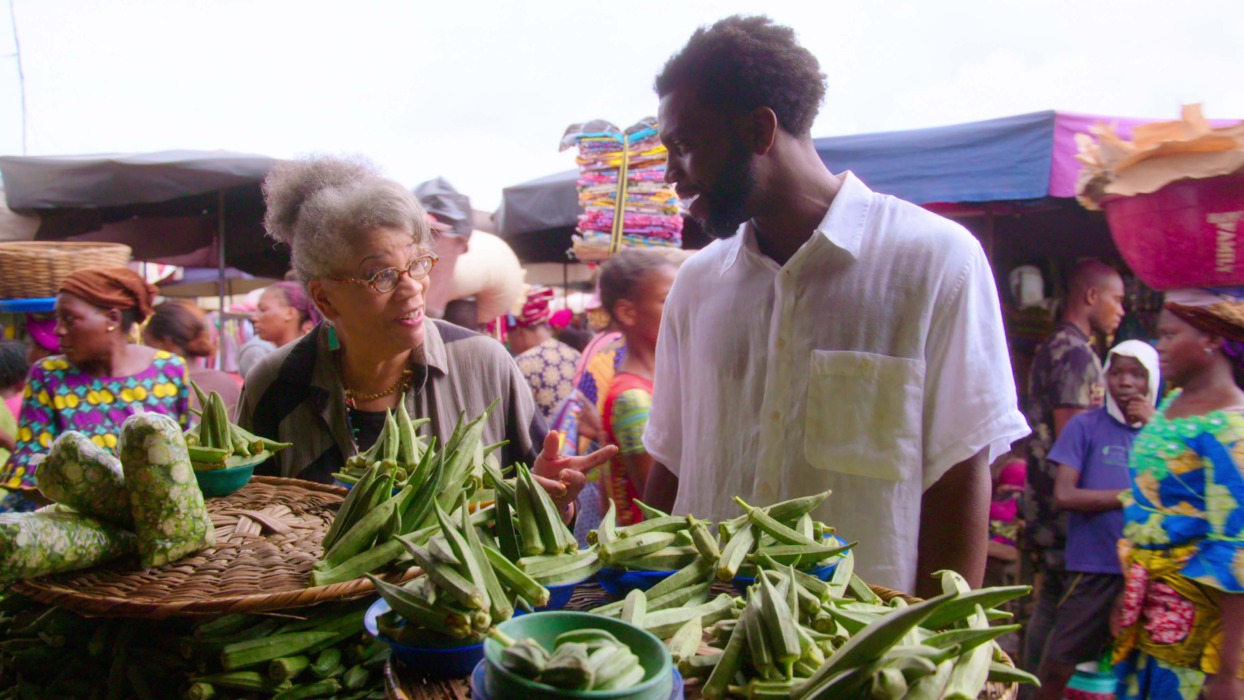