WHO WILL PAY FOR MOM’S OR DAD’S NURSING HOME BILL?

Imagine this: One day you’re sifting through your mail. In the pile of letters, bills and junk mail, you find a letter from a law firm informing you that you need to pay $50,000 to cover the cost of your father’s recent nursing home stay, or the care facility will sue you.

While this may seem farfetched, depending on your parents’ state of residence, this could be a possibility.

If your parents live in one of 29 states or Puerto Rico that has filial responsibility laws on the books, you could potentially be held legally responsible for their care under certain circumstances, such as when your parents are ailing and without sufficient financial resources to take care of themselves. Until recently, these statutes have been largely ignored. However, several recent court decisions indicate that there might be renewed interest in enforcing them.

See http://law.psu.edu/_file/Pearson/FilialResponsibilityStatutes.pdf  for a recent list of filial support statutes.

Filial support laws aren’t new. In fact, they were initially derived from England’s 16th century “Poor Laws.” At one time, as many as 45 U.S. states had statutes obligating an adult child to care for his or her parents. Some states repealed their filial support laws after Medicaid took a greater role in providing relief to elderly patients without means. Other states did not, and a large number of filial support laws remain dormant on the books.

Now, with long-term care costs on the rise and funding sources under pressure, nursing homes and other health care providers may have increasing incentive to seek to use the courts to compel children to either help a parent financially or be at risk for covering the cost of his or her care.

In the last decade or so, a few court decisions in both South Dakota and Pennsylvania have opened the door to using filial support statutes to recover medical expenses. Underlying the earlier decisions was generally a finding of “unclean hands”—that the children had engaged in fraudulent conduct or had illegally transferred mom and dad’s assets. Recently, however, there has been at least one court decision that found a child responsible for his mother’s nursing home bill without any evidence of wrongdoing on the part of the child.

In 2012, the Pennsylvania Superior Court upheld a lower court ruling (Health Care & Retirement Corporation vs. Pittas1) that allowed a nursing home to obtain payment from the son of Maryann Pittas for her nearly $93,000 nursing home bill after she relocated to Greece with her bill unpaid. Maryann Pittas had applied for Medicaid but had left the country before there was a decision on her application. The nursing home then sued her adult son, John Pittas, for payment. This case was significant because, unlike the previous rulings in other jurisdictions, the court made no finding that John had engaged in any fraudulent transfers to divert or hide his mother’s assets.

Could you be legally liable for paying for your parents’ care?
Filial support laws differ from state to state. Some states’ statutes impose criminal penalties. Other states’ statutes, such as the Pennsylvania statute in Pittas, impose financial responsibility. However, all state statutes require the court to find that the parent is indigent or unable to provide for his or her own support. Additionally, there are defenses to the filial support obligation, such as the child’s financial inability to pay for such care or evidence of neglect or abuse by the parent prior to the child’s emancipation.2 For example, the Pennsylvania statute states “a child shall not be liable for the support of a parent who abandoned the child and persisted in the abandonment for a period of 10 years during the child’s minority.”3

Pay or face potentially serious repercussions
As mentioned above, some states’ statutes impose criminal sanctions for failure to support one’s parent. Massachusetts imposes a fine of not more than $200 or imprisonment for not more than one year or both4, while in North Carolina, the person would be found guilty of a Class 2 misdemeanor on the first offense.5 In those states where you could be held civilly responsible, a judgment against you could result in your wages being garnished or liens being placed against your property.

So, where are we now?
No one knows whether these recent court cases will encourage other states to enforce their filial support laws with greater vigor, but this is a development worth watching. However, as more of the Baby Boomer generation reaches their golden years, and as many nursing homes and local governments are faced with providing care to a growing number of indigent elderly patients, there’s a possibility that other states will look more closely at their filial support statutes in an attempt to find another way to fund mom’s or dad’s nursing home bill.

The law surrounding filial responsibility is complicated. Seek the advice of your financial representative and legal advisor to help you understand the law in your state. Your financial representative can help ensure your parent is provided for in the event he or she needs costly, long-term care. He or she can also review your retirement plan to provide suggestions and strategies for funding your own potential future long-term care needs.

Re posted with permission from Source. 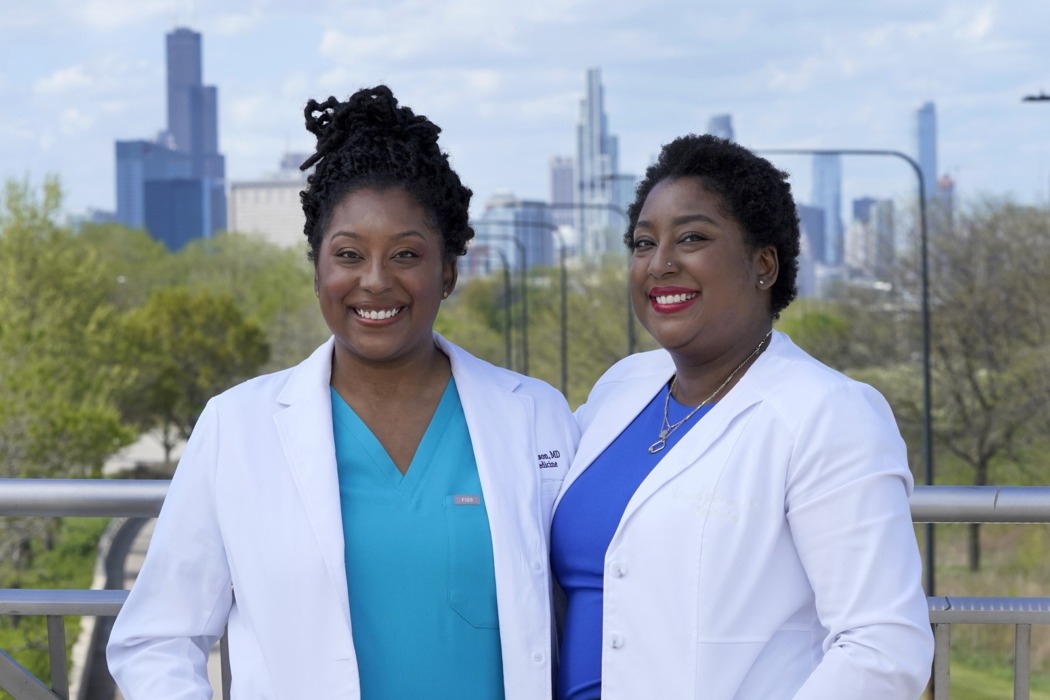 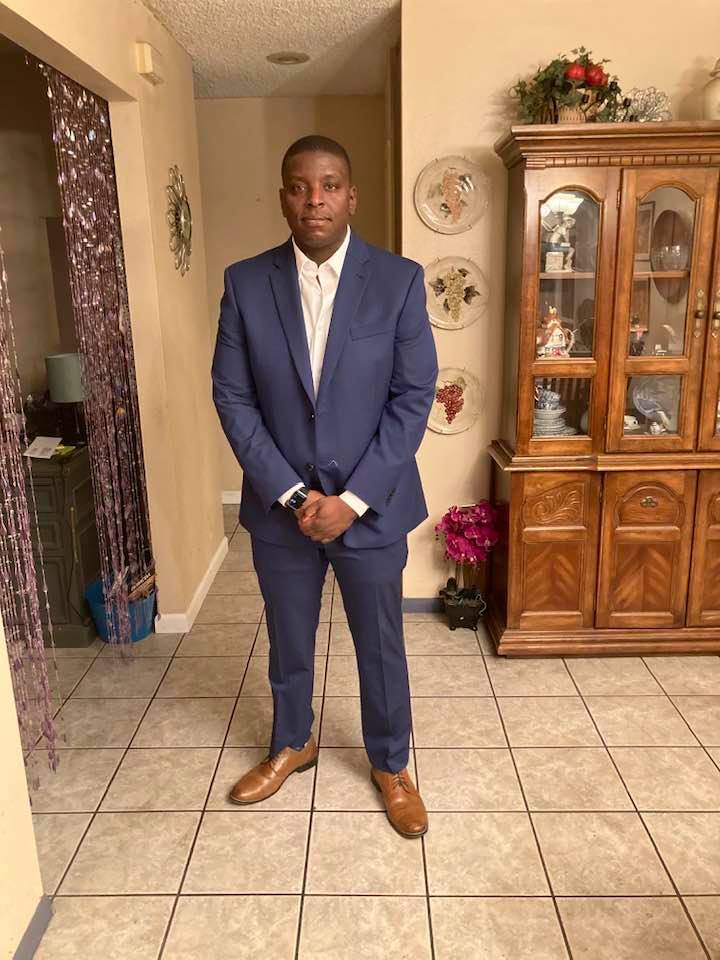 Opinion: An Open Letter to Friends on Health: Millennial Goes from 400 to 200 lbs Reverses Diabetes