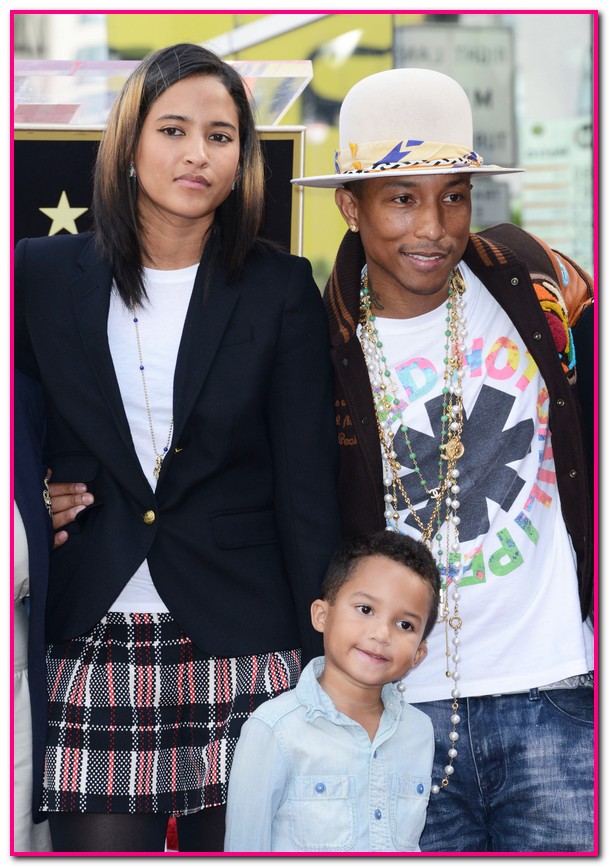 Whoa Baby!  Pharrell Williams had just announced not one, not two but three new babies with his wife!

The couple have not shared any additional details on the gender or names of their babies at this time.

Lasichanh, 36, and Williams, 43, are already parents to 8-year-old son, Rocket Ayer, and have been married since 2013. They dated for many years before they married, and Williams once explained to Oprah that when he first met his model, designer future wife, she wasn’t even interested in him. He had to stay friends with her for two years before she agreed to date him.