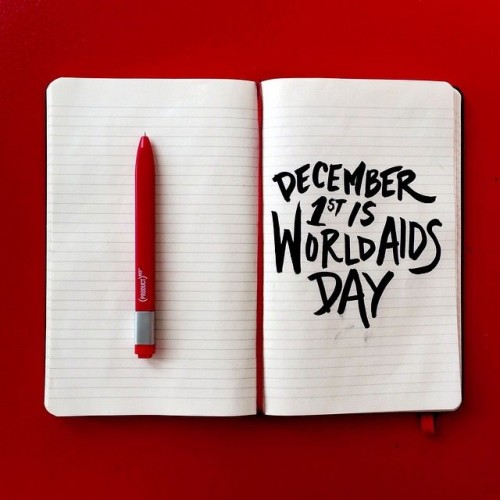 The truth about HIV/AIDS in the Black community

No matter if you are Black, white, rich, poor, straight or gay, if you engage in certain behaviors you place yourself at risk for becoming HIV infected. Some behaviors that place you at risk are: