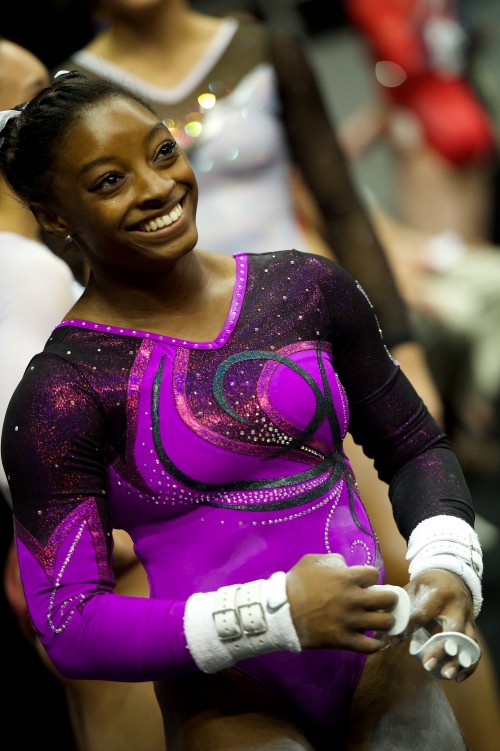 World Champion Simone Biles has joined the cast of Colgate Skating & Gymnastics Spectacular, one of the four star-studded ice skating specials in the Colgate Skating Series airing on ABC.

The 2015 Gymnastics all-around World Champion is coming to the Northern Illinois University Convocation Center on Wednesday, December 16 for the Colgate Skating & Gymnastics Spectacular at 7:30 p.m. Biles became the first female gymnast in the history of the sport to win three consecutive women’s all-around Gold medals at the World Gymnastics Championships.

Orozco, 21, from Bronx, NY, currently resides in Colorado Springs and trains at the Olympic Training Center. He was a member of the world championships team that won the Bronze medal in 2011, was the 2012 all-around U.S. champion, and was a member of the 2012 Olympic team. In addition to being the 2014 U.S. high bar champion, Orozco is the 2014 U.S. all-around Silver medalist.

Already confirmed for the once in a lifetime show are current Olympic ice dance champions, Meryl Davis and Charlie White, along with singers, Olivia Holt and MAX.

Tickets are available at the Convocation Center box office, all Ticketmaster outlets, Ticketmaster.com or by phone at 800-745-3000