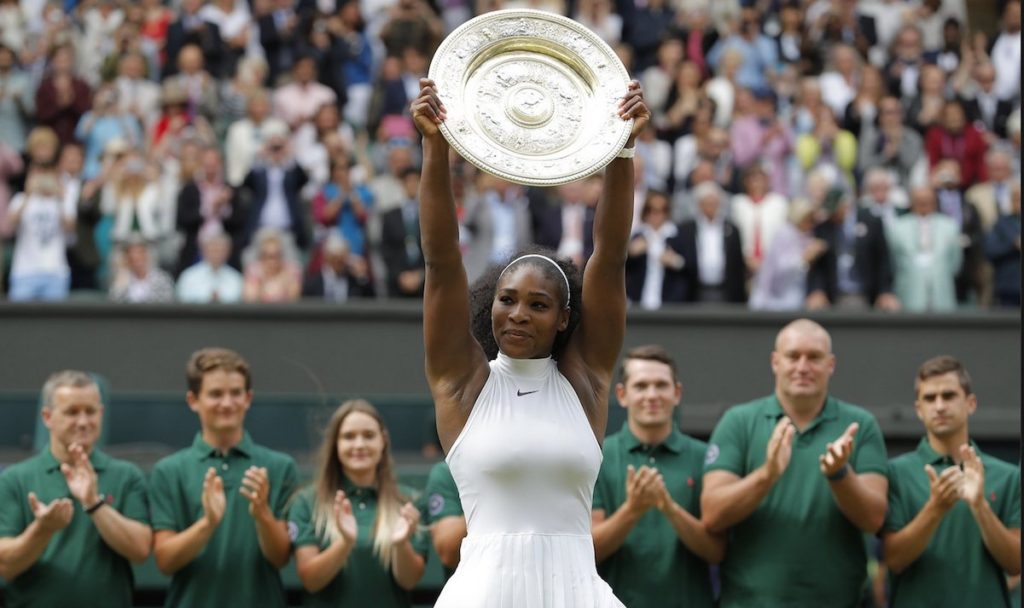 (Photograph: Tom Jenkins for the Observer)

Williams, 34, has insisted that “22 has never been my goal,” but despite reaching three Grand Slam finals in a row this year, she had not been able to reach it.

She had not won a major championship since last year’s Wimbledon, losing in the semifinals at the 2015 US Open and the finals at the Australian and French Opens this year.

Congrats Serena Williams, what a inspiration you are to the world! You are the epitome of Black Excellence and Black Girl Magic.