Zendaya Back as ‘K.C. Undercover’ for Season Two! 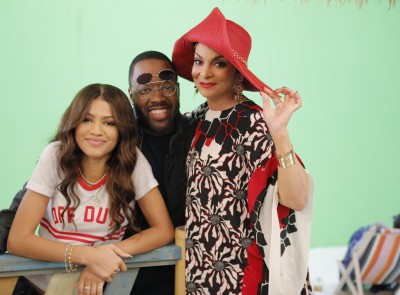 In the season two one-hour special episode, K.C. and her family are having a hard time adjusting to civilian life now that they are no longer spies. K.C. enlists Marisa to help her fit in at school, while Ernie tries to find a new niche as an inventor. When longtime criminal, The Jackal, escapes from prison and threatens revenge on Craig and his loved ones, K.C. and her family have one last chance to capture the fugitive and prove themselves as spies with The Organization.

Check it out here.