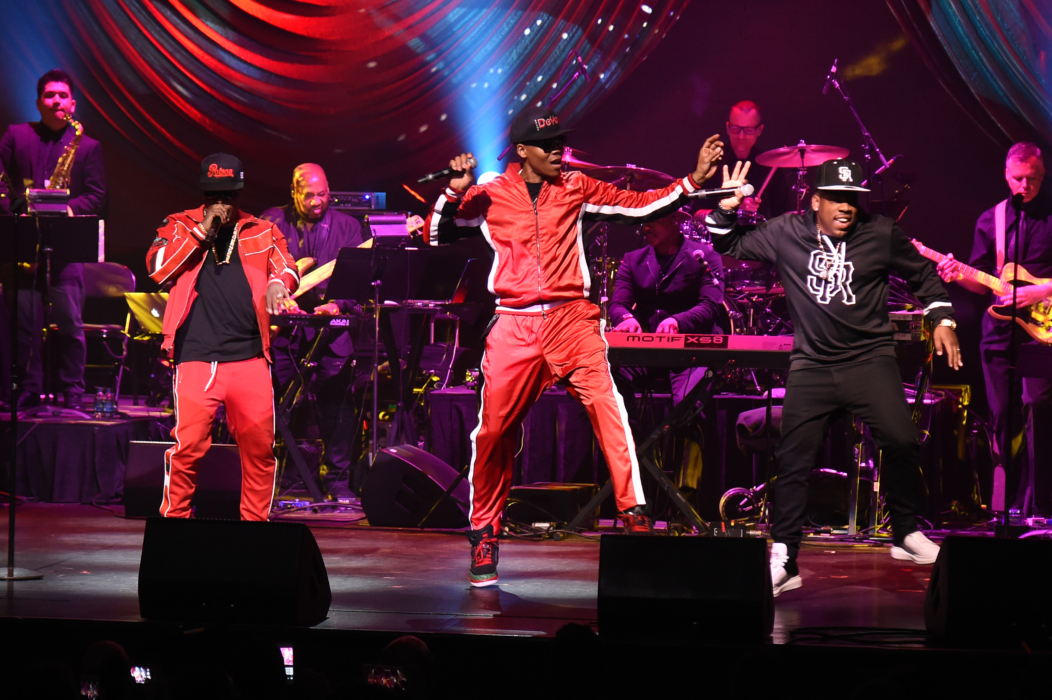 HARLEM, NY – June 5, 2018 – Last evening, the Apollo Theater celebrated its 13th Annual Spring Gala, raising over $2 million for its year-round artistic and community programming initiatives. The concert portion of the evening was hosted by David Alan Grier, and opened with a rousing musical performance by teenage Showtime at the Apollo alumnus Aidan Doran. The concert also featured incredible 90’s throwback performances by Salt-N-Pepa (“Shoop,” “Push It”), Tony Toni Tone, Bell Biv DeVoe (“Poison”), and Brandy, who wowed the crowd with “What About Us” followed by a mashup of Whitney Houston classics including “How Will I Know” and “I Wanna Dance With Somebody (Who Loves Me)”; rising-star chanteuse Sarah Ikumu of Fox’s Showtime at the Apollo belted an exquisite cover of Common and John Legend’s “Glory”; and 4THAve, who tore up the stage with a toe-tapping medley of Motown and contemporary hits.  The concert culminated with a New Orleans-style second line out of the theater and 1-block down 126th street to the after party led by Harlem’s own The Marching Cobras.

Every year as part of the evening, the Apollo recognizes individuals and corporations for their outstanding contributions to the performing arts, community leadership, and philanthropic support of initiatives in the African American community. Last evening, SiriusXM’s Shade 45 host Sway Calloway introduced LL Cool J who presented the award to SiriusXM’s Scott Greenstein, President and Chief Content Officer, whoaccepted the Corporate Award in recognition of the company’s outstanding contributions in performing arts and community leadership.

The night continued until after midnight with a much-buzzed-about after-party held in a lavishly decorated tent created by celebrity event planner David Stark. Guests danced to the sounds of the celebrated DJ D-Nice and sipped on cocktails provided by Moet/Hennessy. 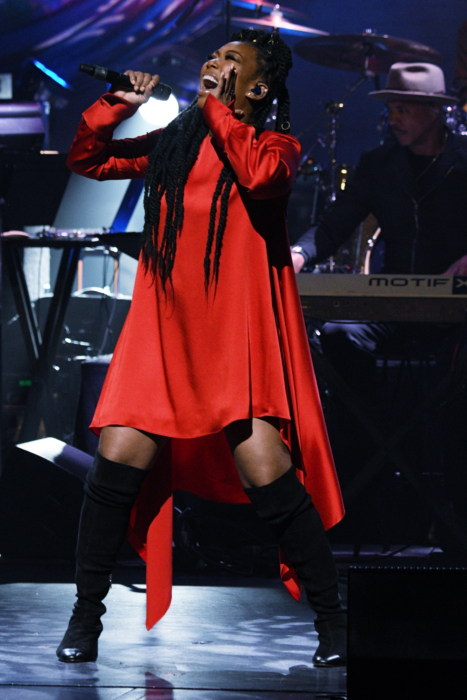 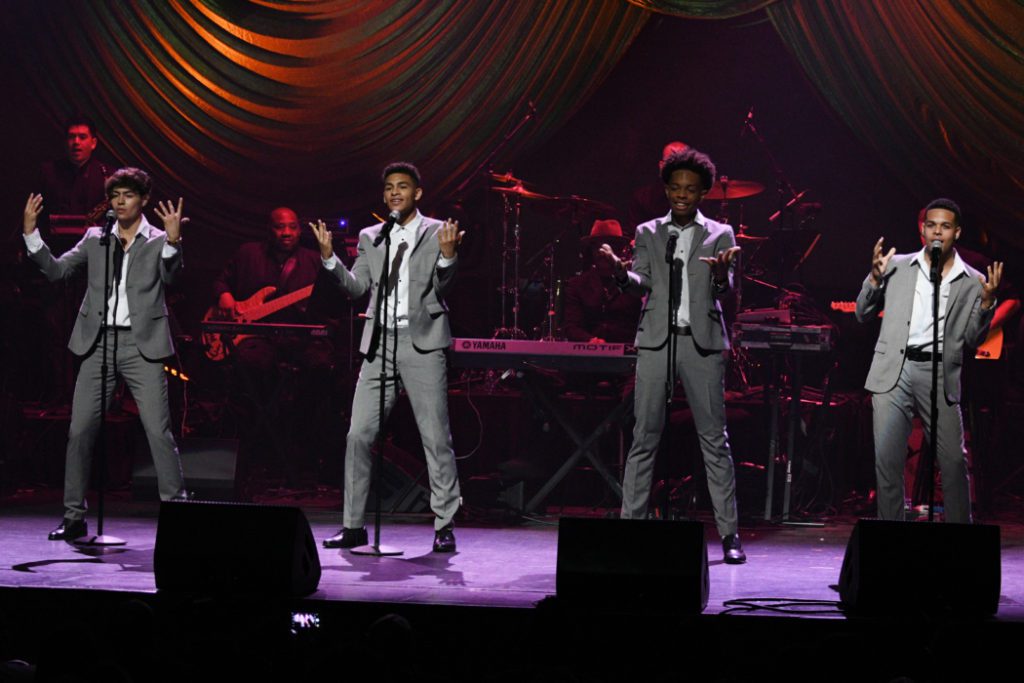 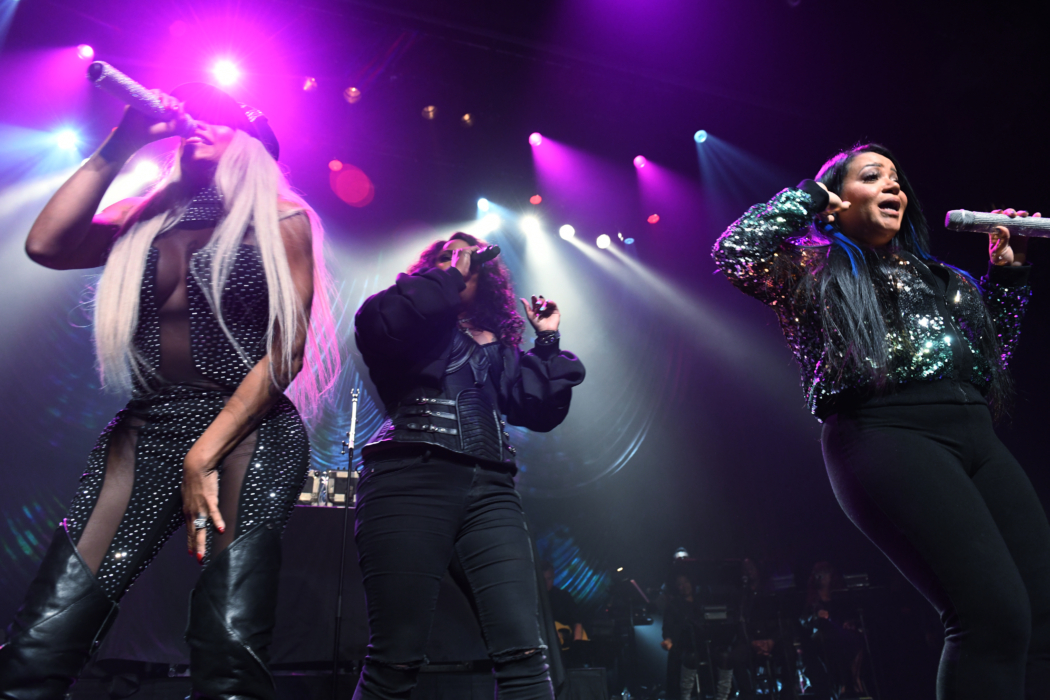 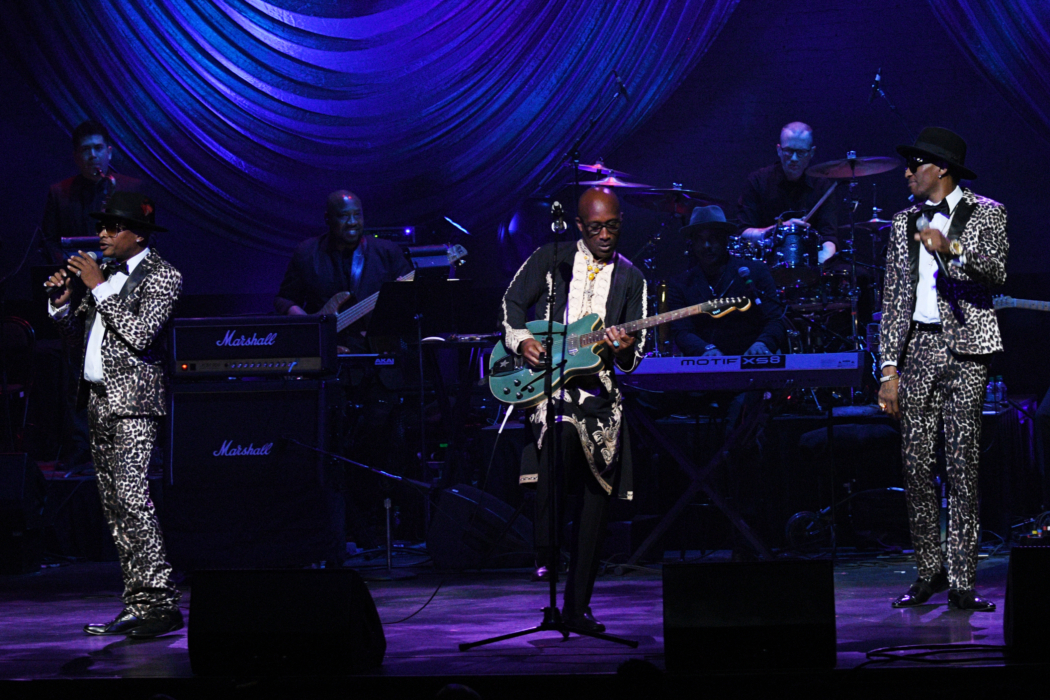 The 2018 Apollo Spring Gala was made possible with generous support from American Airlines, Coca-Cola, BNY Mellon and CBS.