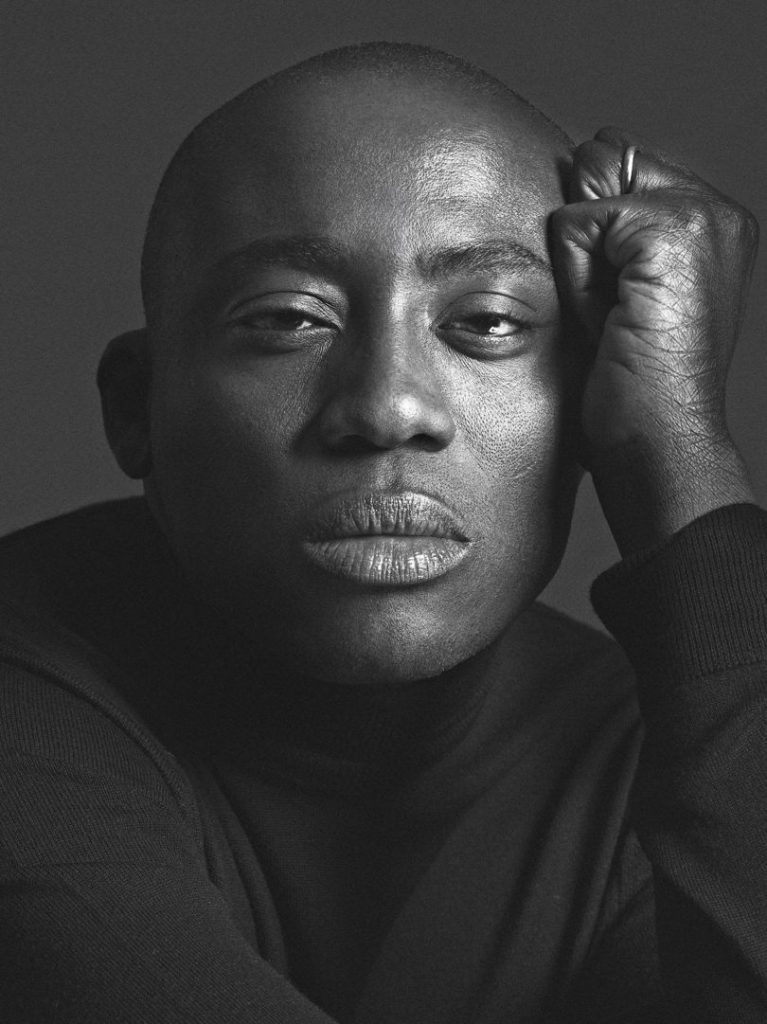 British Vogue announced EDWARD ENNINFUL as the new editor of British Vogue. Condé Nast International chairman and chief executive Jonathan Newhouse called  Enninful “an influential figure in the communities of fashion, Hollywood and music which shape the cultural zeitgeist”, adding that “by virtue of his talent and experience, Edward is supremely prepared to assume the responsibility of British Vogue.”

Here’s what we leaned so far about Enninful:

Enninful arrives at the title from his position as fashion and creative director at W Magazine, where he has been since 2011. He will start his new role on August 1.